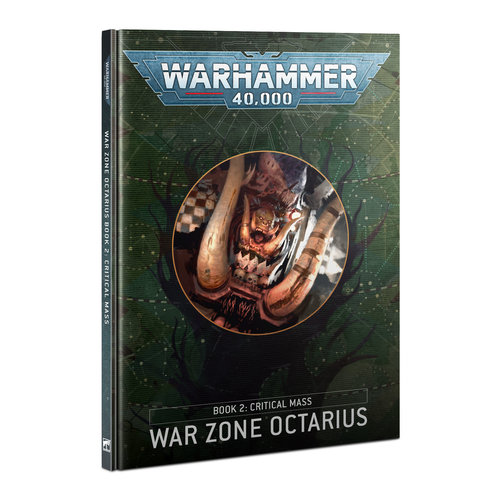 Hive Fleet Leviathan bears down on the Octarius sector's heart, while the critical forge world of Sigma-Ulstari fights for its life against repeated xenos invasions. As battles become desperate and the fate of billions hangs in the balance, forces on all sides marshal their deadliest weapons in preparation for the Octarian War's apocalyptic conclusion.

From the ashes of Octarius a victor will emerge, tempered in the bloodiest conflict seen in millennia, but who will it be? The Tyranids pit their finest strategic mind, the Swarmlord, against the uncompromising brutality of the Overfiend of Octarius, all while Imperial systems battle to contain the overflowing carnage.

– The gripping conclusion to the story of War Zone Octarius, with consequences that will ripple through the galaxy for centuries to come.

– Beautiful maps and artwork accompanying the in-depth lore sections, featuring the defense of Sigma-Ulstari, the assault on Octarius, and an unexpected attack from forces who revel in the carnage

– Expanded rules for Orks armies, including a codex supplement for the Blood Axes clan, the Speed Mob Army of Renown, and the return of Looted Vehicles

– Rules for using Astra Cartographica Rogue Traders and their Voidsmen crew in games of Warhammer 40,000, including their own Crusade armies

You will need a copy of the Warhammer 40,000 Core Book to use the contents of this book. 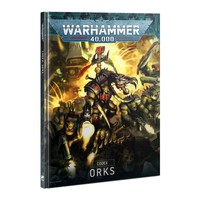 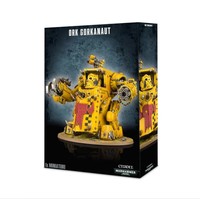 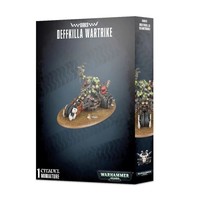 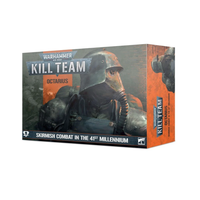 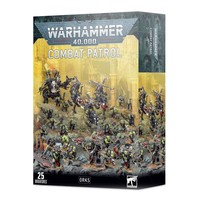 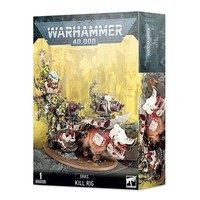 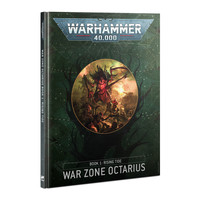 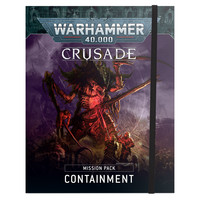 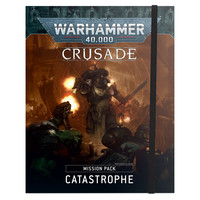