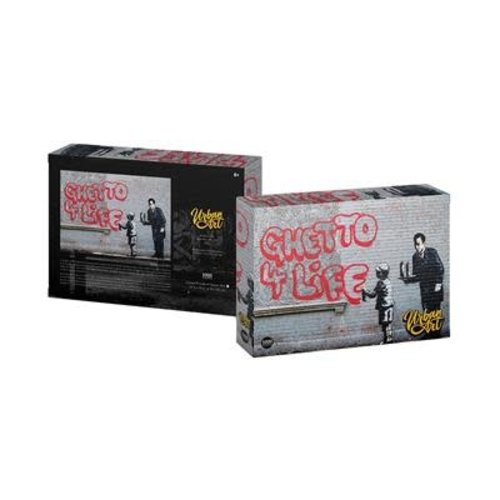 In October of 2013, Ghetto 4 Life appeared on a wall in the South Bronx during the street artist's month-long stint in New York City. The piece depicts a young boy spray-painting the words “Ghetto 4 Life” while a butler waits on him with a silver platter of spray paint cans. The mural was highly controversial, as many residents found the message offensive and believed it to reinforce negative stereotypes. 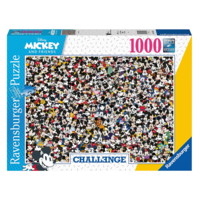 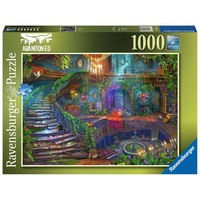 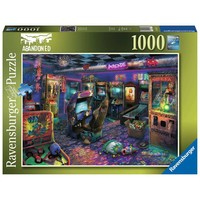 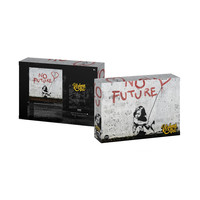 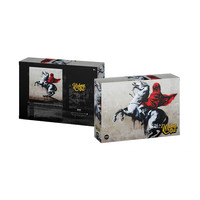 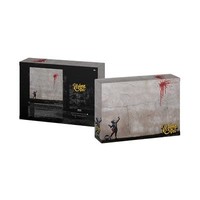 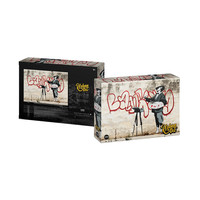