A FEAST FOR ODIN

Command a band of Vikings to trade, hunt, raid, pillage, and plunder in search of wealth and glory for your tribe. Create your own saga in a strategic worker placement game by acclaimed designer Uwe Rosenberg. Read more

A Feast for Odin is a saga in the form of a board game. You are reliving the cultural achievements, mercantile expeditions, and pillages of those tribes we know as Viking today — a term that was used quite differently towards the end of the first millennium.

When the northerners went out for a raid, they used to say they headed out for a viking. Their Scandinavian ancestors, however, were much more than just pirates. They were explorers and founders of states. Leif Eriksson is said to be the first European in America, long before Columbus.
In what is known today as Normandy, the intruders were not called Vikings but Normans. One of them is the famous William the Conqueror who invaded England in 1066. He managed to do what the king of Norway failed to do only a few years prior: conquer the Throne of England. The reason why the people of these times became such strong seafarers is due to their unfortunate agricultural situation. Crop shortfalls caused great distress.

In this game, you will raid and explore new territories. You will also experience their day-to-day activities: collecting goods to achieve a financially secure position in society. In the end, the player whose possessions bear the greatest value will be declared the winner.

A FEAST FOR ODIN: THE NORWEGIANS
$39.99
View product 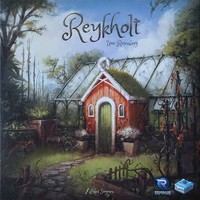 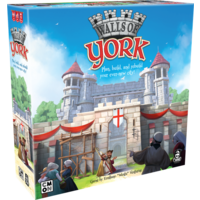 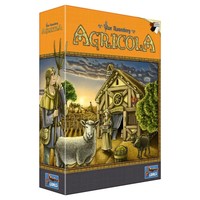 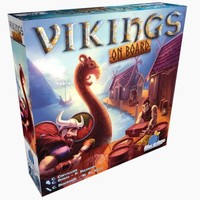 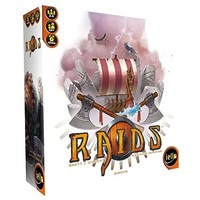 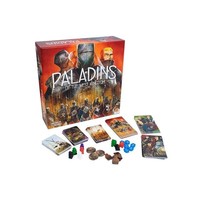