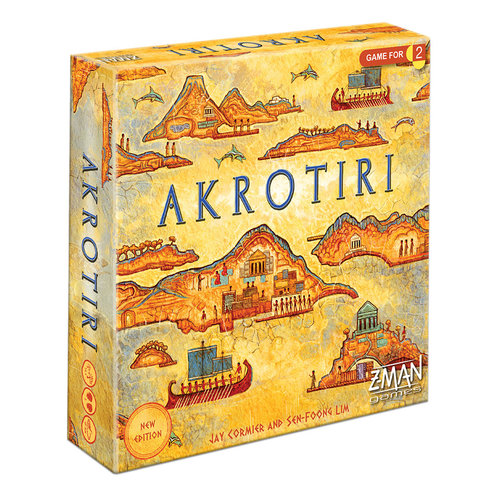 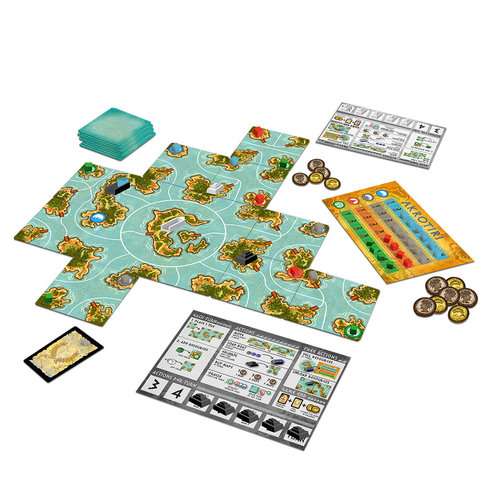 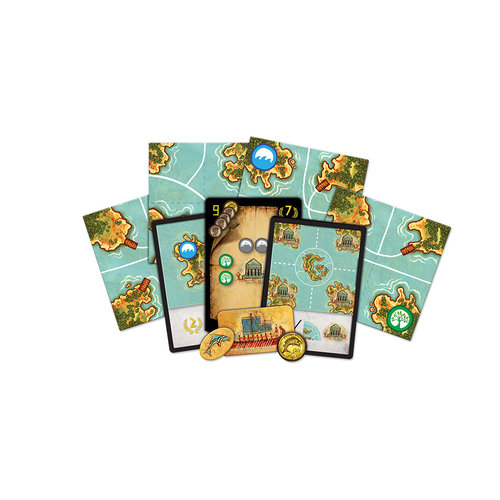 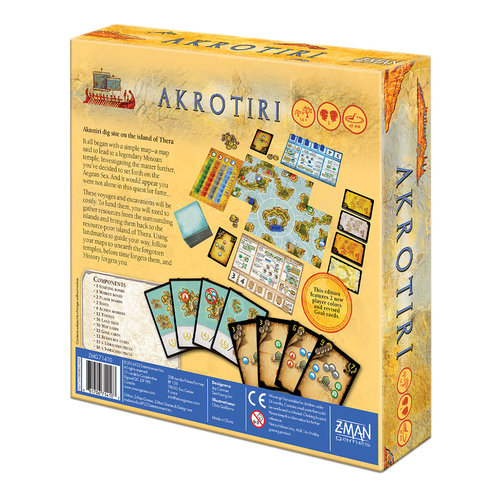 You’ve heard of secret temples hidden around the island of Thera, but now you have maps to their locations!

Your decision to excavate the ancient city of Akrotiri has borne fruit. The temples you’ve discovered during your expeditions in the Aegean have increased your standing among your peers and made you a person of renown. But they’ve also drawn the attention of competition. Building on the sense of adventure established by it’s original release in 2014, the new edition of Akrotiri ups the stakes even further. Now up to four players can join the hunt for legendary temples with two copies of the game. Featuring updated rules and cards, only the most cunning explorer will gain enough fame to claim victory in this new edition of Akrotiri.

In Akrotiri—the dig site on the island of Thera—players place Land tiles to match the board to the maps in their hands. You'll earn more points by excavating bigger temples and temples that are farther away from Thera, but keep in mind, everyone's secret goal cards will keep you guessing who the victor is until the very end! 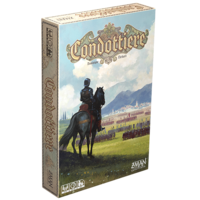 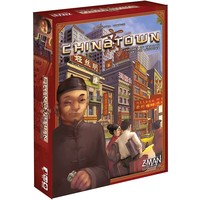 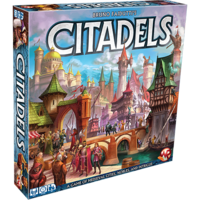