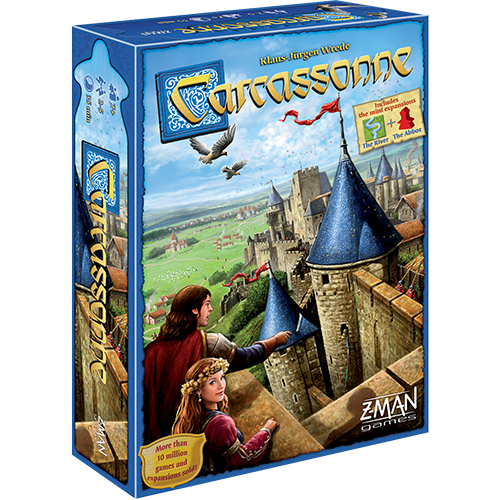 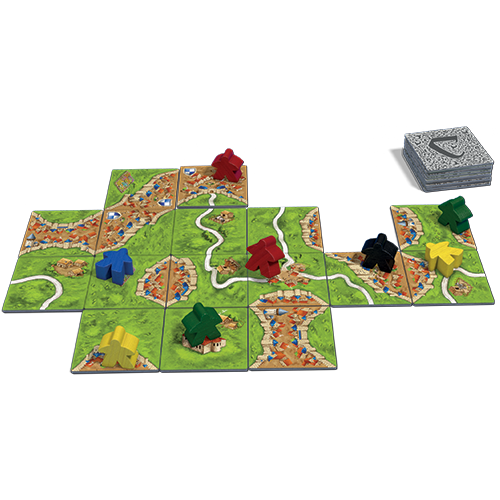 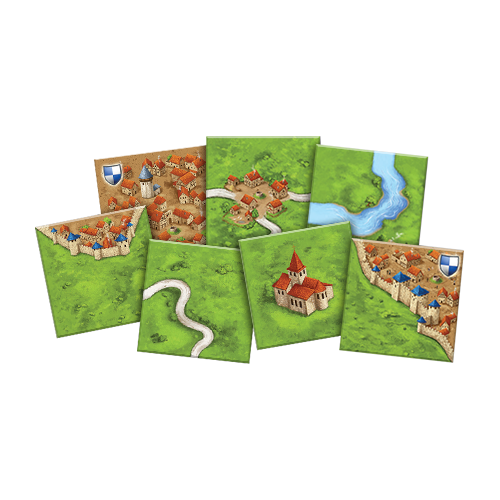 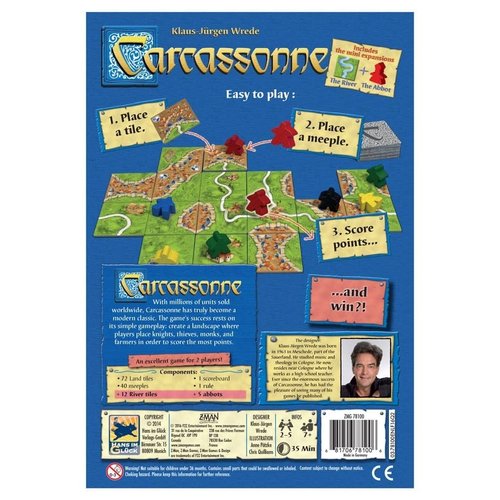 Carcassonne is the perfect introduction to the modern world of board games. With its simple rules (place a tile, place a meeple, score points), beautifully illustrated tiles, and iconic components, this modern classic should be part of everyone’s collection.

Inspired by the medieval fortress in southern France of the same name, Carcassonne is a tile-laying game in which players fill in the countryside around the fortified city. Players choose from tiles that depict cities, roads, monasteries, and fields; each new tile placed creates an ever-expanding board on which players can then add their followers. Players score points by having followers on features as they're completed. The player who makes the most strategic placements of tiles and followers will score the most points and win the game.

With its simple yet rich game mechanics and eighty-four tiles that can be configured into numerous combinations, Carcassonne appeals to beginners and veteran gamers alike. This edition is entirely redesigned and modernized, and includes two expansions: The River and The Abbot. 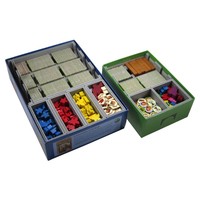 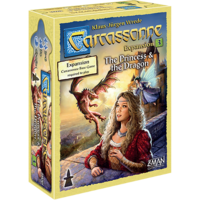 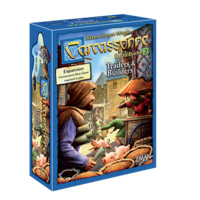 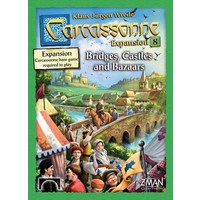 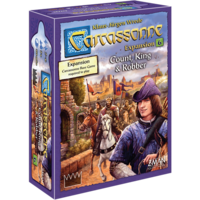 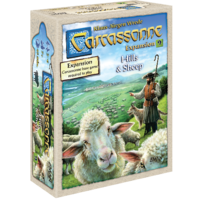 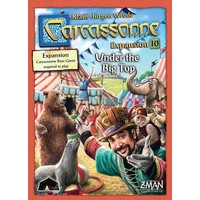 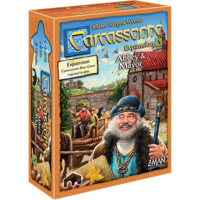