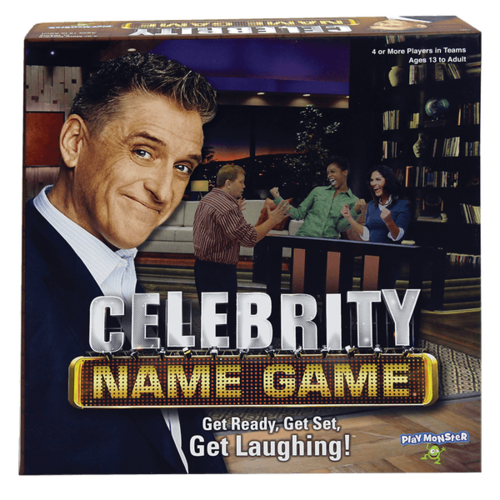 Home version of the popular TV game show hosted by Craig Ferguson. Players have to give clues to get their teammates to say the names of celebrities, characters, famous places, etc. before time runs out. Whichever teams has the most points after four rounds wins!