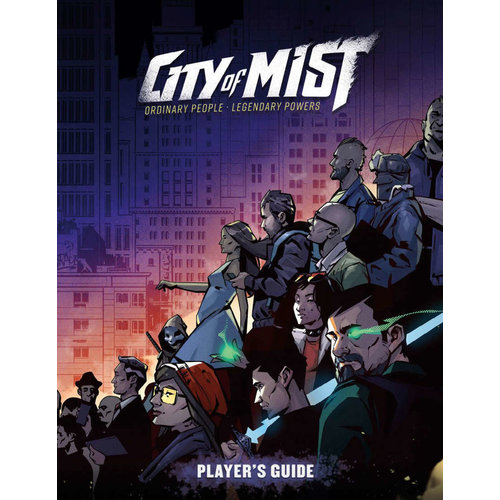 Hit the rainy streets of an enigmatic metropolis as a modern-day legend in search for the truth. Investigate unsolved cases, uncover the stories of the city residents, and confront the hidden forces pulling the strings from beyond the veil of the Mist. Make hard calls about which aspect of your life to promote and which to neglect; then suffer the consequences. And when it all falls apart, stop holding back and become the unstoppable incarnation of your Mythos…

The Player's Guide includes everything essential for players of City of Mist, both old and new - an introduction to the setting, tools for creating unique modern fantasy characters, the complete cinematic game rules, and a dramatic character development system.

What's in this book: 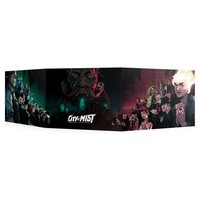