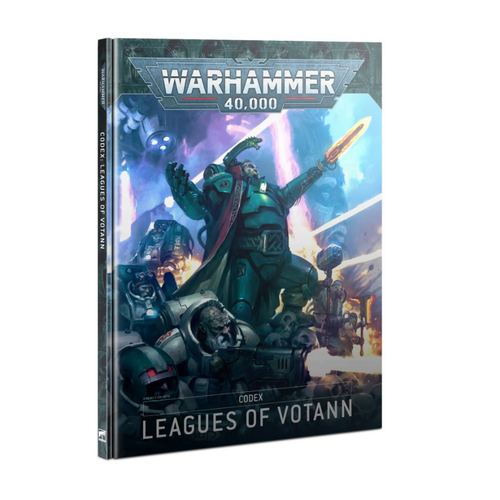 The Kin are a clone race of resilient and pragmatic warriors, who together form the ancient Leagues of Votann. Massed into mighty Oathbands, they emerge from the stellar tumult of the galactic core to conquer worlds, claim resources, and lay waste to any who threaten their Holds.

The Leagues employ advanced technologies in trade, industry, and warfare alike – riding to battle aboard rugged and powerful armored vehicles, and wielding weapons that channel the fundamental forces of the cosmos. Their natural resilience is augmented by powerful force fields and formidable body armor, as well as the remarkable cloneskeins that lace their engineered bodies. Yet their greatest asset is their sheer indomitable will – unfaltering and level-headed, each warrior considers their comrades to be family, and would gladly face any peril in order to keep them safe. The Leagues know that their Ancestors are watching – and will endure any hardship or face any foe rather than fail in their duties.

This comprehensive book is a must-have guide for those who collect and play the Leagues of Votann. It contains all the rules needed to play a Leagues of Votann army – including the most prominent of the individual Leagues – along with dutifully-recorded background lore detailing the nature of the Ancestor Cores, the structure of Kin society, and the recent push from out of the galactic core.

Inside this 104-page hardback book, you'll find:
– In-depth background information revealing the history, culture, and military practices of the Leagues of Votann
– Astounding artwork showcasing the technology and society of this stunning new faction
– All the rules you need to play a Leagues of Votann army, including datasheets for all-new units, Skeinwrought psychic powers, Customs for the various Leagues, and more
– Rules for Crusade campaigns and narrative games that allow you to gather rare resources and pursue bitter grudges
– An 'Eavy Metal showcase featuring superbly-painted Citadel Miniatures, demonstrating the range of colours and heraldry employed by the Leagues 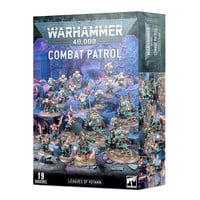 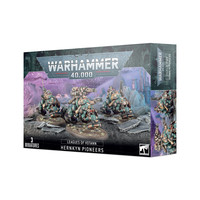 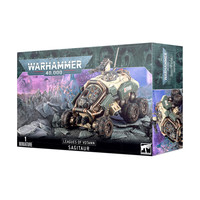 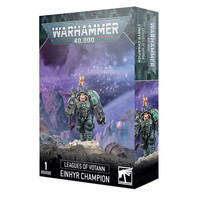 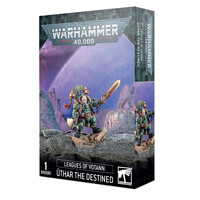 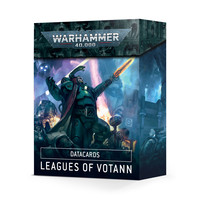 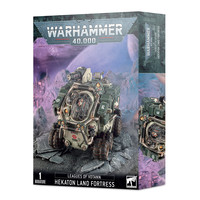 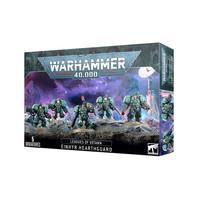 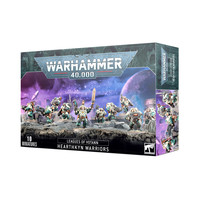 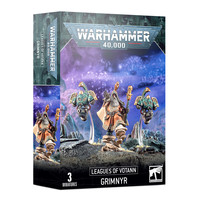