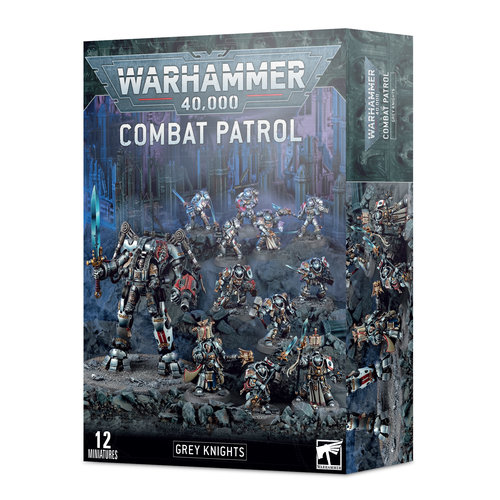 A great starting point for building your own Daemonhunters of Titan. Read more

The most mysterious of the Emperor’s servants, the Grey Knights are a unique Chapter of Space Marines. Each is an elite warrior-mystic, clad in sigil-scribed power armor and wielding archaic weapons through which they channel their otherworldly abilities. They are a purified order of incorruptible daemonhunters, possessed of the iron fortitude needed to face the warp's most nightmarish denizens. Guided by powerful Librarians, the elite Strike Squads of the Grey Knights teleport onto the battlefield, supported by mighty psychic warriors clad in Terminator armor and towering, heavily-armed Nemesis Dreadknights.

Hunt down and eradicate the daemonic enemies of the Imperium with Combat Patrol: Grey Knights! The contents of this set have been specifically chosen to provide you with a Grey Knights force ideal for Combat Patrol-sized games – approximately 25 Power Level's worth of models – and will also save you money compared to buying the contents individually. 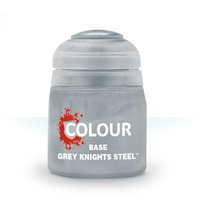 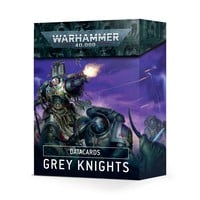 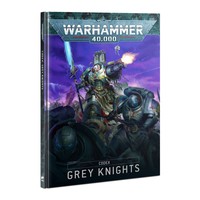 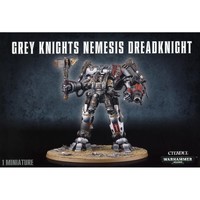 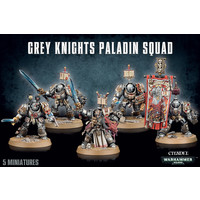 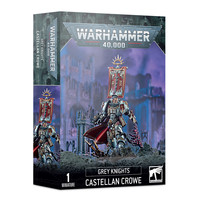