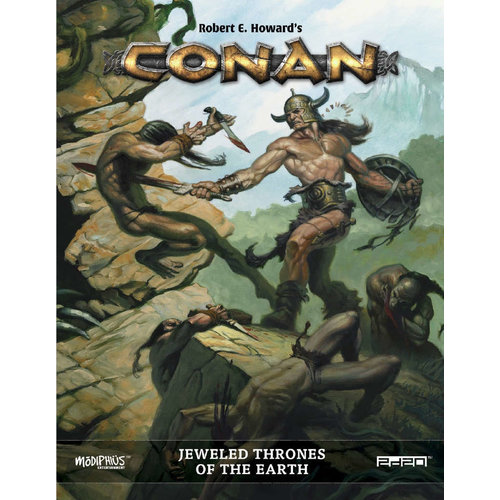 Hither came Conan the Cimmerian, black-haired, sullen-eyed, sword in hand, a thief, a reaver, a slayer, with gigantic melancholies and gigantic mirth, to tread the jeweled thrones of the Earth under his sandalled feet.

Jeweled Thrones of the Earth presents seven complete and ready-to-play adventures for Robert E. Howard’s Conan: Adventures in an Age Undreamed Of. Within these pages gamemasters will find the means to take heroes across the whole of Conan’s world.

Written using Modiphius’ 2d20 system, these ready-to-use adventures for include new monsters and foes suitable for any Conan game: ranging from horrific crawlers, giant-king skeleton warriors, the Worm Within, cave horrors, the monstrous Watcher, the mighty a’ghama, and the degenerate saurian descendants of the ancient serpent-folk.

All this… and more! 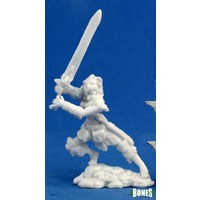 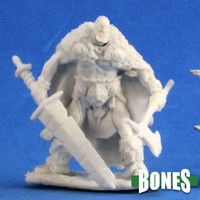 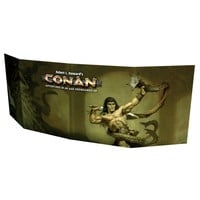 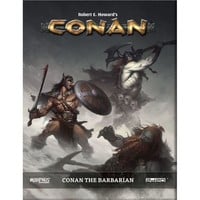 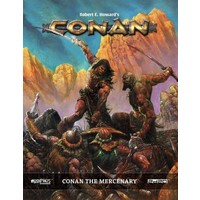 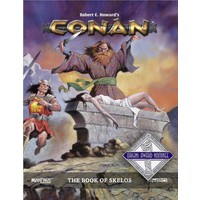 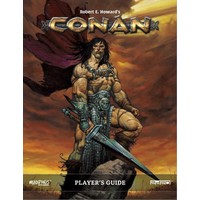