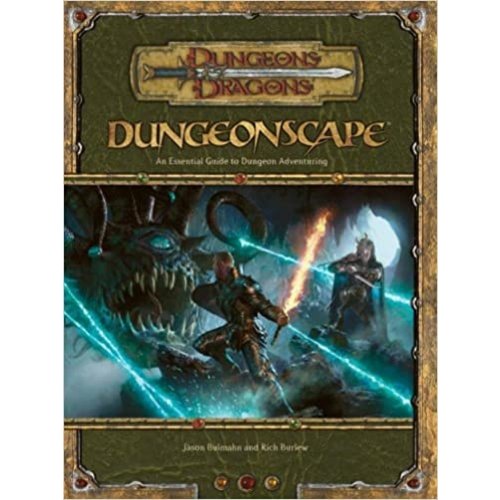 This is a USED hardcover book, in good condition. Read more

Dungeonscape focuses on the finer points of the dungeon, the medium for adventure and danger in the Dungeons & Dragons game.

Dungeon masters may use this supplement to include new traps, monsters, descriptions, and rules for older dungeon-related errata.

Players may use the information in this book to shape their characters for the dungeon, including new feats, skills, prestige classes, and equipment.

Dungeonscape introduces a new base character class, the factotum (previously known as the journeyman), which uses an ability called "inspiration" to perform action such as to cast spells, master any skill, take extra actions, make sneak attacks, and attack with weapons. Other features of the class include trapfinding, the ability to heal other characters, and turn undead. 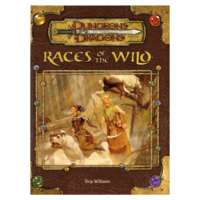 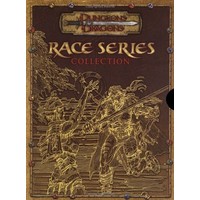 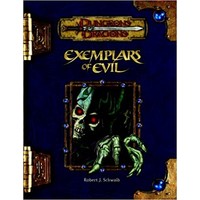