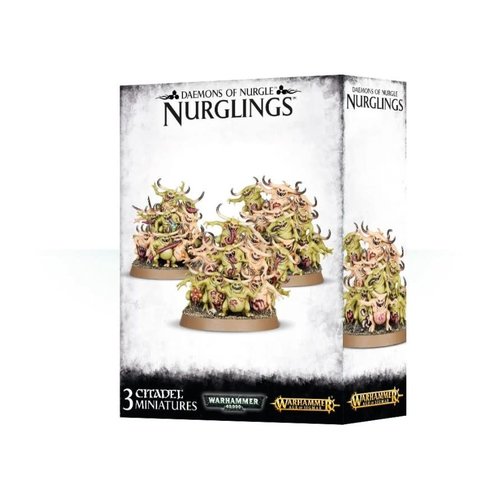 Ask any true follower of Nurgle and they'll all answer the same. You can never have too many of the little lords. Read more

The rotting bowels of the Great Unclean Ones swell with pus and contagion, and within each such swelling there grows a tiny and malevolent Daemon called a Nurgling. As the Nurgling matures it feeds upon the filth of the Great Unclean One and pops out; the very personification of a boil or pustule. Their tiny teeth are as sharp as razors, leaving festering bites upon their victims, but rarely killing them outright – although such an attack can prove the beginning of a long, disease-ridden demise.

This kit contains – quite literally – stacks of Nurglings. In fact, with this kit you can make three tottering towers of them. Every swarm has front, back and middle ranks; each is comprised of wriggling little horned beasts that are saturated in sores, cuts, lumps and opened orifices. They also come in a variety of characterful poses - most of them sickening. Though you can actually make 27 combinations of Nurgling towers, there are loads of individual Nurglings for using on bases for the rest of your army.

This multi-part plastic boxed set contains 16 components with which to build 3 varying towers of Nurglings. Supplied with 3 Citadel 40mm Round bases. 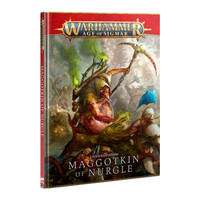 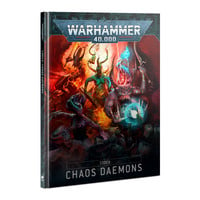 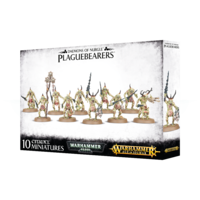 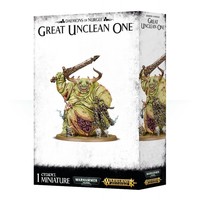 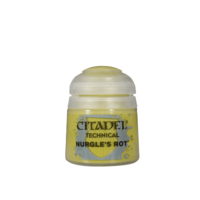