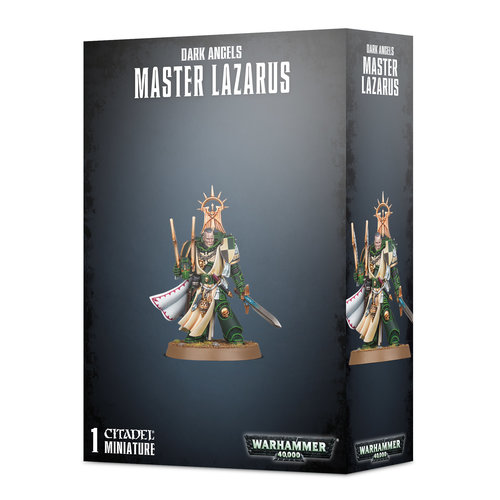 Space marine captain of the Dark Angels 5th company. An amazing close combat duelist. Model can be built as a Primaris Captain with a different weapon loadout. Read more

An HQ choice for the Dark Angels Chapter, Master Lazarus makes for an exceptional melee fighter – especially against his chosen prey, enemy psykers. Meanwhile, the Spiritshield Helm he carries protects him from the baleful influence of those who would seek to use the warp against him. 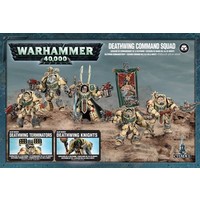 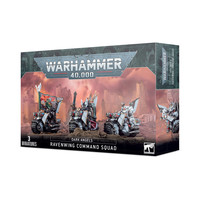 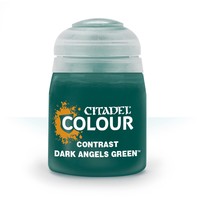