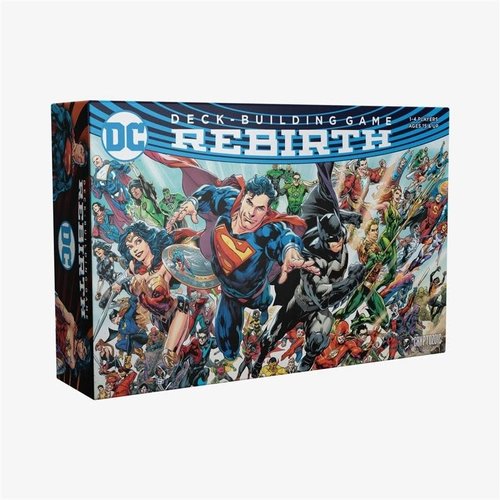 Rebirth is a new evolution of the DC Deck-Building Game, breaking fresh ground by adding linked Campaign Scenarios, character progression, and movement between iconic locations from the DC Universe!

Position matters! Players must move their characters around the board to find the cards they want for their deck and to interfere with the Villain’s dastardly plans. When you defeat a Villain, you get a reward, and the Villain is removed from the game. Staying close to your allies will allow them to play Assist cards to help you during your turn.

Play as Superman, Batman, Wonder Woman, Aquaman, Cyborg, The Flash, Jessica Cruz, or Simon Baz. The Justice League is back!

Each Scenario includes SPECIAL RULES, NEW CARDS, and DIFFERENT LOCATIONS. Plus SIDE MISSIONS! 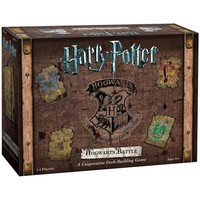 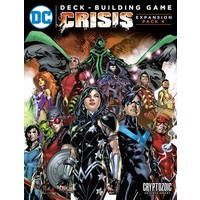 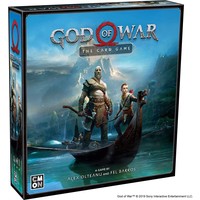 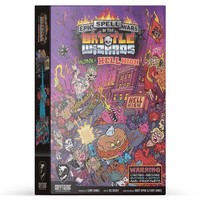 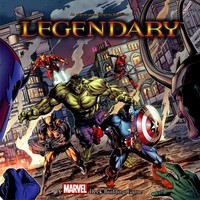