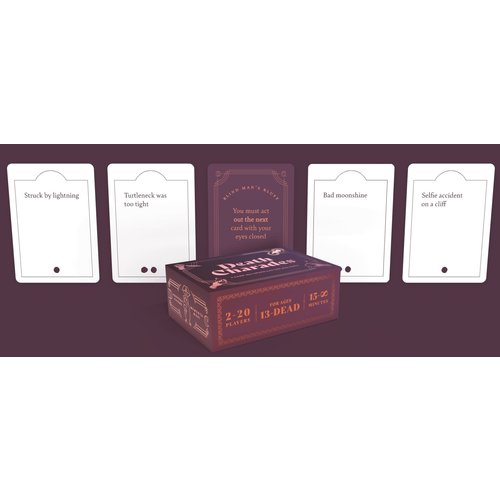 Death Charades is a party game that pokes fun at life’s inevitable demise. In timed rounds players draw cards and wordlessly act out the multitude of ways one might meet their maker, seeing how many cards their team can guess before time runs out. Read more

Death Charades is the world's silliest party game, appropriate for ages 13 and up. How to Play: Split into two or more teams. In 45-second rounds, players pull cards and act out the cards while their team guesses the charade. The actor mustn't speak, but noises are very much encouraged! Play however many rounds you like, or until you've run out of cards, and the team with the most points at the end of the game wins. Any actual deaths during game play will forfeit the round for that person's team. Download our free timer app in the App Store or Play Store for the full experience!

If you can play charades you can play Death Charades: Make teams, act out the cards in timed rounds, keep score, don’t actually die.

Players split into two or more teams and alternate who is acting in each round. Each round, one player has 45 seconds to draw cards and act out various ways to die while their team guesses. No words are allowed while acting, but noises are encouraged. Some deaths are more fun than others, and those are worth more points, as indicated by the knife icons on the cards. You may skip one card per round, and there are other gameplay cards mixed into the deck that are self-explanatory. The team with the most points at the end of the game wins.

If you don’t like a card, toss it. We’re all just here to have fun and make death a little less heavy, man. And we included some blanks if you want to add other dumb ways to die. If you can’t get enough of Death Charades, sign up for our mailing list to be the first to know about expansion packs, swag, and sick pranks, or find us on social media. Have a suggestion for future decks? Tweet at us. We’re so happy you’re alive.

ach copy of Death Charades comes with the game box, 205 death cards, 10 gameplay cards and 4 blanks to write your own deaths. 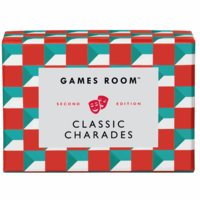 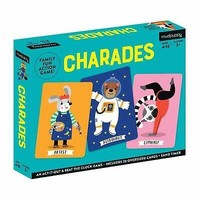 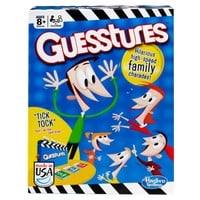 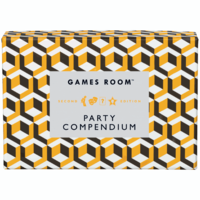 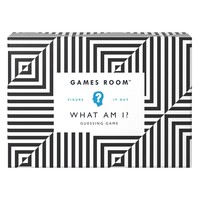 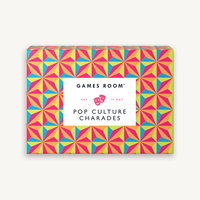 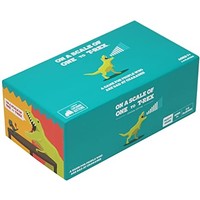 ON A SCALE OF ONE TO T-REX
$26.99
View product
Close
Compare products
0
Start comparison
Please accept cookies to help us improve this website Is this OK? YesNoMore on cookies »