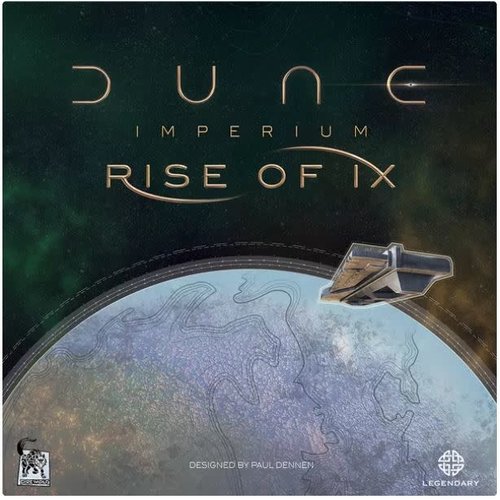 Dune: Imperium — Rise of Ix Conflict spreads across the Imperium in the first expansion to the award-winning board game. Read more

Dune: Imperium — Rise of Ix Conflict spreads across the Imperium in the first expansion to the award-winning board game.

- The hit board game Dune: Imperium begins a new chapter with Rise of Ix, a full expansion that introduces cunning new twists and strategic challenges.
- Dune: Imperium is one of the hottest board game of the past year, taking home the Golden Geek Award for the Best Card Game and the Dice Tower Award for Best Game from a Small Publisher
- Now, as a new generation of fans are set to fall in love with the new film from Legendary Entertainment, players around the world are craving the next installment like a Guild Navigator craves spice.

- Enter the fray as one of three new Great Houses with unique leader powers
- Acquire technological innovations from the planet Ix for a lasting strategic advantage
- Deploy fearsome dreadnoughts to rule the skies above Arrakis
- Dispatch subtle infiltrators to outmaneuver your opponents
- Dominate the Imperium in the new Epic game mode for a longer, high-stakes challenge 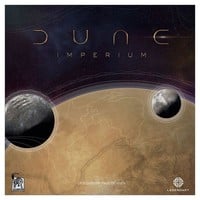 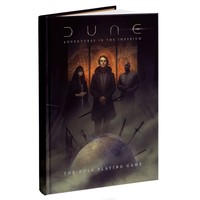 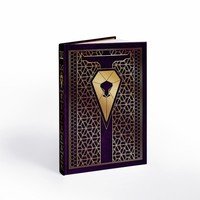 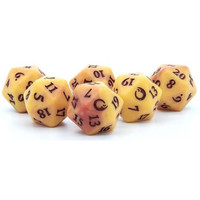 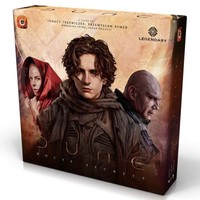 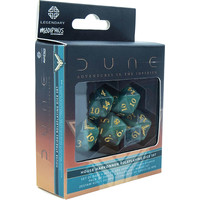 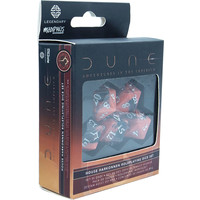