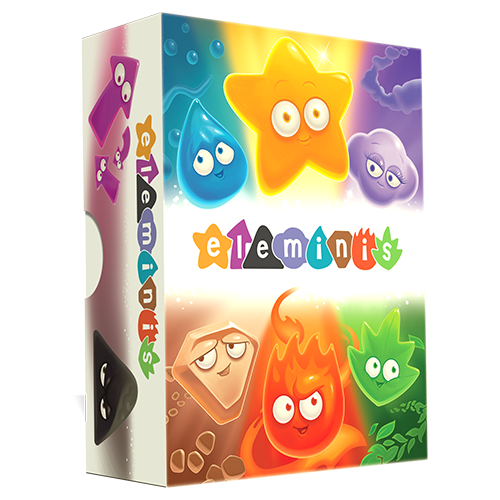 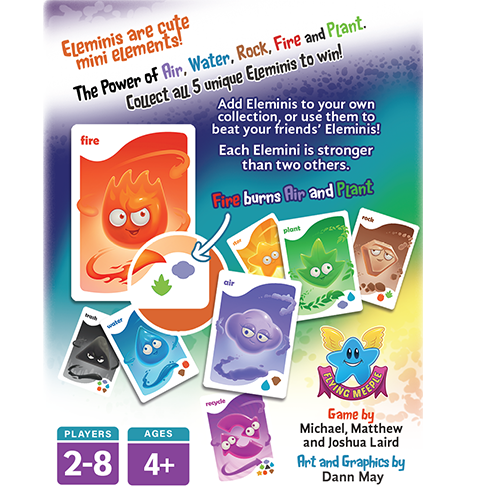 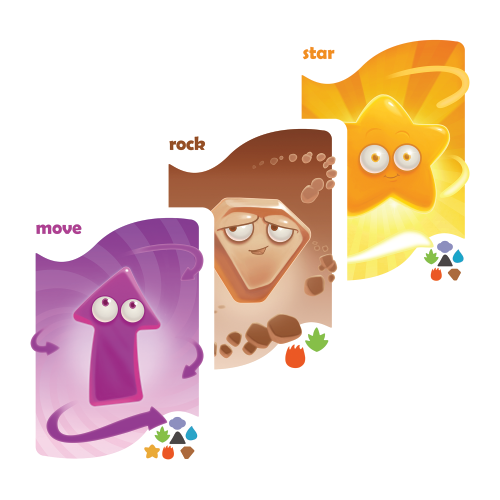 Your goal in Eleminis is to collect one of each of these five eleminis in your row on the table. Players each have five slots available to them, and each slot can hold one card. On a turn, you draw a card from the deck then either play it in a row (if it's a character card) or use it (if it's an action).

Each element outranks two other elements, similar to rock/paper/scissors/Spock/lizard. You can play an element card you draw in any empty space or replace a weaker element with the new one; you can play in your row or an opponent's. A star element is wild and can represent any element you need; a trash card can replace any element and can be displaced only by a star or an action card.

The actions let you discard cards in play, move cards, swap them, and recycle (discard a card and draw a new card). Play continues until someone collects one element of each type in his row. A scoring system is included for those who want to play multiple games. 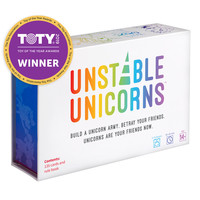 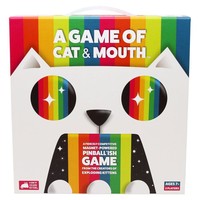 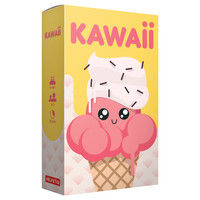 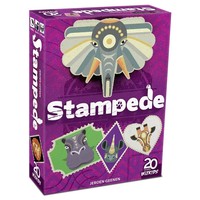 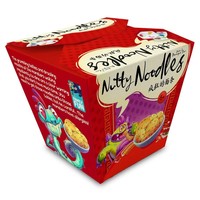 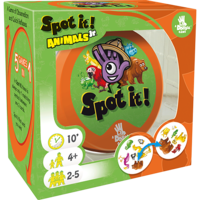 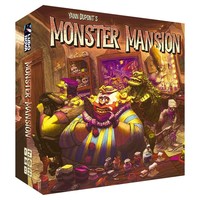