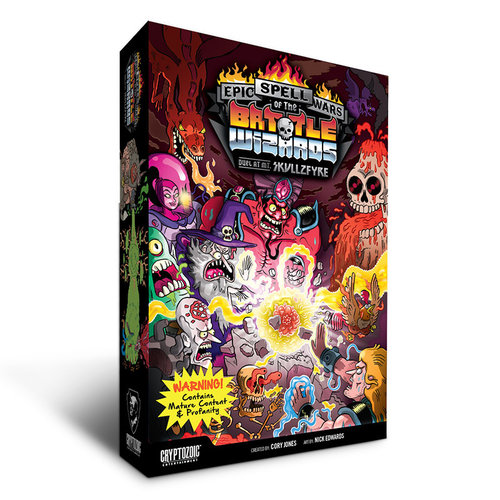 The first game in the Epic Spell Wars of the Battle Wizards game series! Read more

Did you know that magical wizards are battling to the death ... and beyond ... right now!? "Why battle?" you might ask. "What have I got to prove, magic man?" Only who's the most awesomely powerful battle wizard in the entire realm, that's what!

Do you have what it takes to use epic spells in a war at Mt. Skullzfyre? Will YOU be the Ultimate Battle Wizard!?! - Combine spell cards into three-piece combos, creating hundreds of unique and devastating attacks. The chaos is limited only by your thirst for destruction! 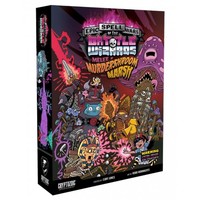 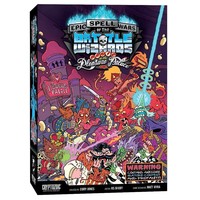 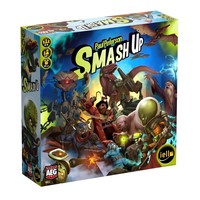 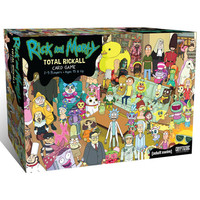 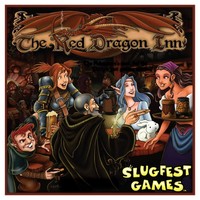 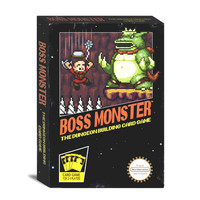 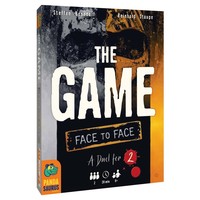