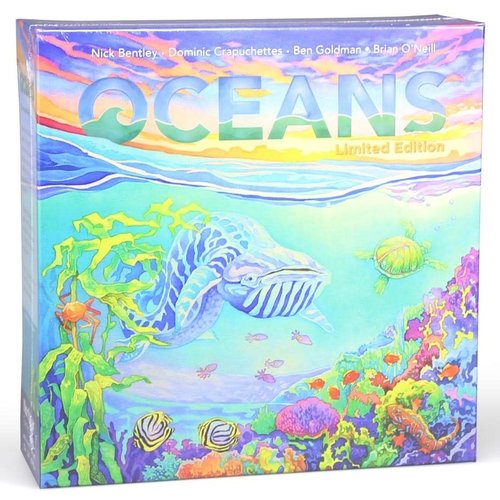 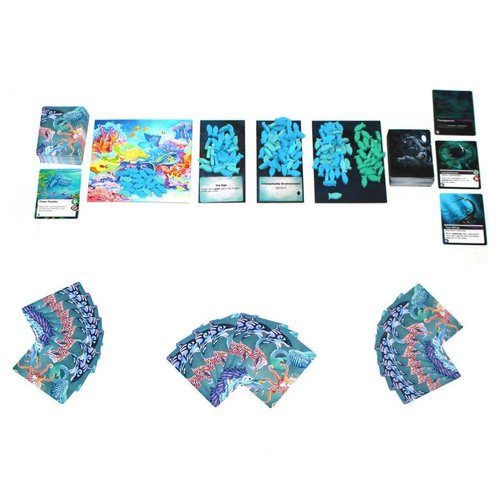 Oceans is the next stand-alone game in the award-winning Evolution series. Enter a vast, underwater cosmos: a mysterious interconnected world of sharp teeth, glowing eyes, and black ink, where your survival depends on your ability to adapt to the unknown. Read more

Three years in the making, Oceans is a stand-alone game in the award-winning Evolution series. With over 120 works of art, 40 scenarios cards, and more than 100 unique trait cards, Oceans is the most ambitious project North Star Games has ever tackled.

The Evolution Series
Oceans is a stand-alone game in the Evolution series, but it's a vast departure from other games in the series. The turn structure has been simplified, the game play is much more forgiving, and the web of interconnections has increased dramatically. Whereas Evolution has the feeling of a traditional back-and-forth battle game like Magic: The Gathering, Oceans has the feel of an interactive engine builder where everything is interconnected, and where your engine must continually adapt to a changing environment.

Gameplay
Oceans is an interactive engine builder, where players evolve their species in a continually changing ecosystem. Players must adapt their interconnected ecosystem to survive against the inevitable march of time (Aging), as well as a multitude of predators looking for food.

During the first half of the game, players use traits from a deck of Surface cards to modify their species. With only 12 Surface traits, it’s easy to wade into your first game without being overwhelmed by new cards. These traits were chosen for their rich thematic interconnections, providing synergistic card play that mimics an oceanic ecosystem. The Surface traits bring stability to the game environment. 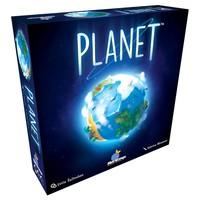 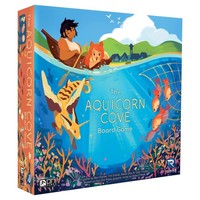 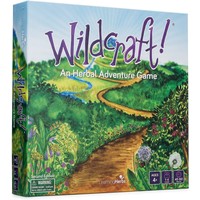 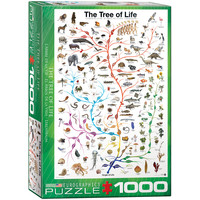