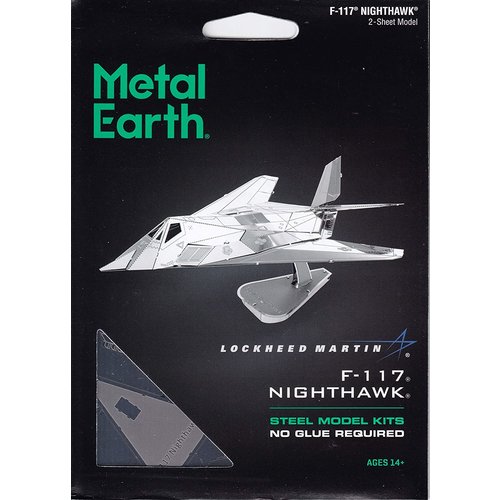 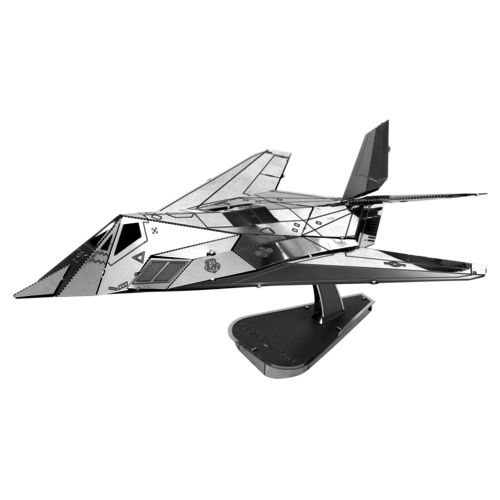 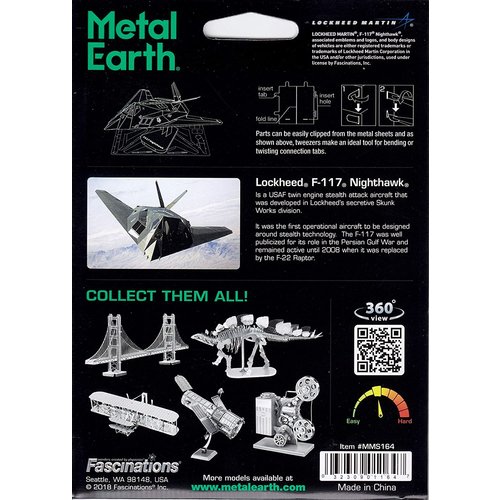 It was the first operational aircraft to be designed around stealth technology. The F-117 was well publicized for its role in the Persian Gulf War and remained active until 2008 when it was replaced by the F-22 Raptor
Close
Compare products
0
Start comparison
Please accept cookies to help us improve this website Is this OK? YesNoMore on cookies »