The stars are right for Great Cthulhu’s return. It’s up to you to make them wrong again!

The Great Old Ones reach out from the future and into their past—our present—corrupting the timeline such that events and individuals turn towards the apocalyptic and lead to their inevitable rise. A small and battered resistance effort mounted by time-travelers and present-day heroes stands in their way.

You are those one-way travelers from a dark future and their crucial allies from the present day, working together to save the human race from looming apocalypse. Armed with foreknowledge of Judgment Day, you must succeed at a series of vital missions aimed at restoring hope to the future.

Can you defeat the vast unknowable evils of the Great Old Ones before you become a monster yourself? Find out in Fate of Cthulhu!

Fate of Cthulhu is a stand-alone game powered by the Fate Core System. No other books are needed to play. In this game, you’ll find:

The apocalypse is coming. It’s time to punch it in the face or die trying in Fate of Cthulhu! 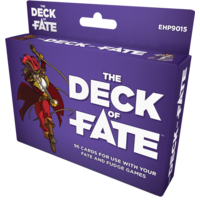 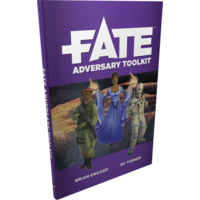 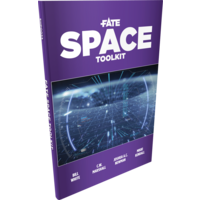 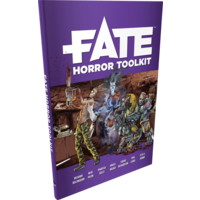 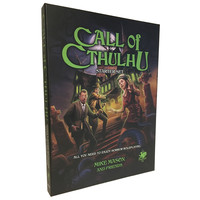 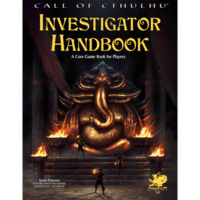