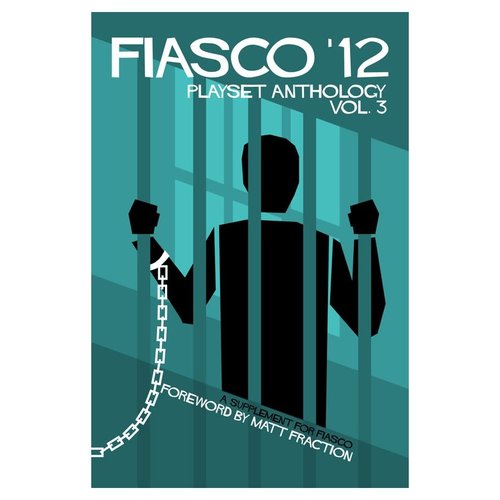 This third Anthology volume contains thirteen deliciously off-kilter playsets, taking your Fiasco game from Medieval Florence to modern Seattle with many ludicrous and probably deadly stops in between. Twelve of these playsets were written by masters of the form and originally released in 2012, and Fiasco designer Jason Morningstar has thrown in a thirteenth just because.

Like the other digital editions in the Anthology, this volume is a full-color, 144 page book, in both PDF and epub formats. The book includes a foreword by noted comic author Matt Fraction, new illustrations by Jason Morningstar, and a beautiful cover design by John Harper, designed to compliment the original Fiasco books.

Bonus Playset: Jet City
Welcome to Jet City sets the action in the emerald northwest— Seattle, Washington, where the gang wars are small and relatively polite, and some of the gangs consist of organic gardeners. 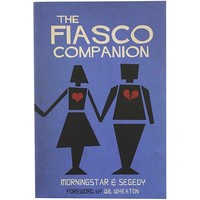 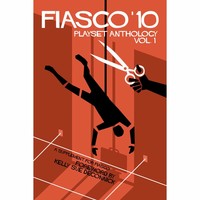 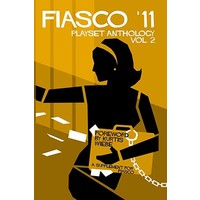 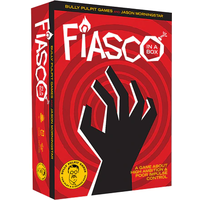 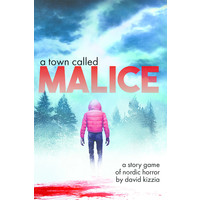 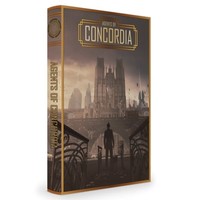 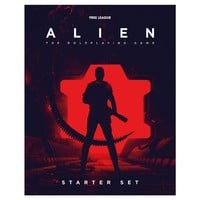