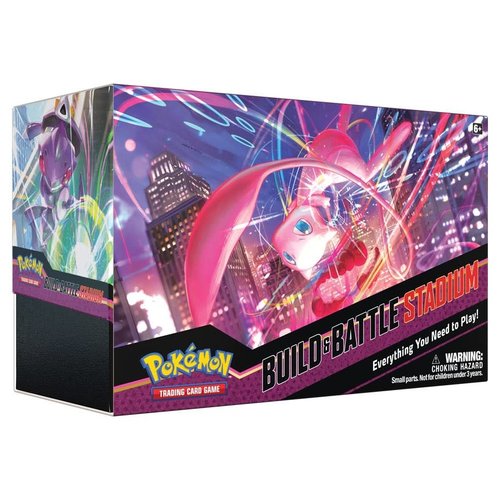 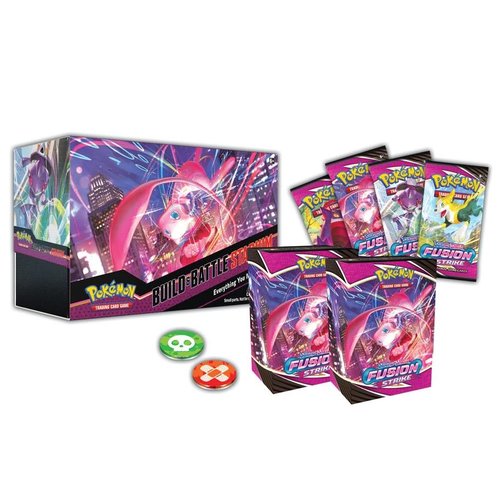 THIS ITEM IS LIMITED TO (1) ONE PER CUSTOMER PER DAY. Read more

THIS ITEM IS LIMITED TO (1) ONE PER CUSTOMER PER DAY.

Build two decks from a powerful set of components—and then play right away, with this two-player Build & Battle Stadium set!

Each Pokémon Trading Card Game: Sword & Shield—Fusion Strike Build & Battle Stadium contains a massive set of cards, including two Build & Battle Boxes, one for you and one for a friend.

Open the Build & Battle Boxes to start building. Each one holds four booster packs and a 23-card Evolution pack, which includes an exclusive foil card. The selection of cards gives you a strong foundation for building a new deck to play against your friends. 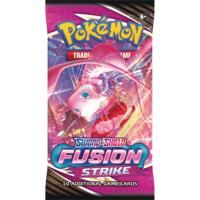 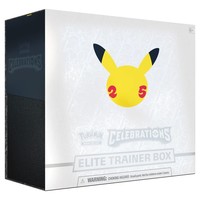 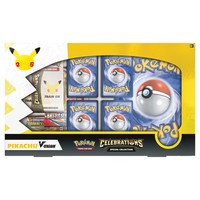 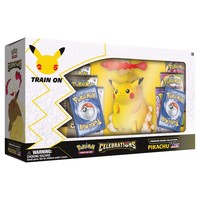