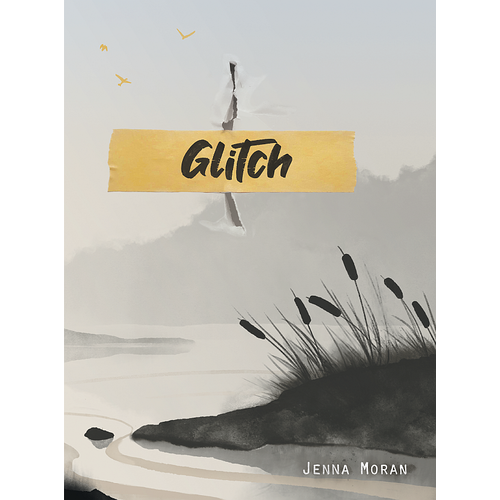 GLITCH: A STORY OF THE NOT

Glitch is the first modern installment in a long-running series of games (starting with the RPG "Nobilis") for people who like recreational philosophy and metaphysics and thinking about how their fundamental experience of the world works. These are games built, from the ground up, to take thought experiments and goofy arguments and self-expression on the core of one's meaning and identity and blend them in seamlessly with the banter, conflict, exploration, and (in this case) mystery solving that you'll find in a tabletop RPG.

It's a game about people who've found mistakes in the way the world's put together; seen that the world itself is wrong; and, therefore, of course, developed eldritch powers, gotten inducted into a mystical society, acquired a passel of enemies, frenemies, and dubious allies, and picked up a tragic backstory.

Oh, and, just possibly, a horse.

Anyway, though, the most important thing they got, the most key and the most critical, was the power to fight back, the power to make answer to this vale of suffering, this vast great hill of woe: a literal or metaphorical world-slaying weapon, just tossed into their hand, only, you know, the problem is, and they all do eventually figure this out---at least the player characters do---

Fixing things with a world-ending weapon, well ... that'd be like blowing your nose with a trout!

So, if you're more interested in finding hope and solving mysteries than in blowing your nose with, well, any kind of fish, really, just stick this game in your cart, read the note at the bottom of the page to make sure you know what you're getting into ... and buy!

This is a limited edition hardcover copy of Glitch: A Story of the Not.

Players control two "spotlights" per "chapter" of the game, allowing them to direct the group's attention; they earn experience points through the use of those spotlights and through the specific activities tied to their "quests."

Characters have five traits rated from 0-7, associated with a total of ninety individually versatile abilities: each is bound to a particular trait and given a difficulty from 0-12. To use one of these abilities, the character must accumulate [difficulty-Trait rating] points of a "Cost;" these Costs may or may not have immediate meaning in play but regardless accumulate to become wounds, suffering, and, eventually, a final ending. Players are not generally expected to have all of the abilities memorized; rather, in addition to the richness of possibility in the individual abilities, there's always more to discover that your character can potentially do.

The setting of Glitch is an urban fantasy version of Earth ... found upon a tree of worlds, which is set inside a cup of flame, in an endless, lightless nowhere-land, a troubled sea of nothingness:

That country that is not a country, that kingdom that came before the world, in that place that is not a place at all, that goes by the name of Ninuan.

Trigger Warnings:Existential horror; missing eyes; references to or supernatural analogues to depression, anxiety, PTSD, executive function issues, dissociation, and arguably self-harm; some pseudoChristian and some pseudopagan theology; blurring of the definition of reality; implied violence; and short and non-graphic descriptions of a large number of very horrible fates. 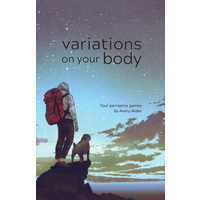 VARIATIONS ON YOUR BODY
$15.00
View product 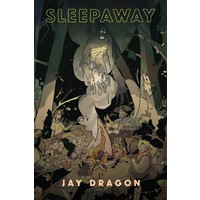 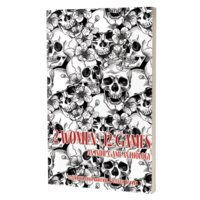 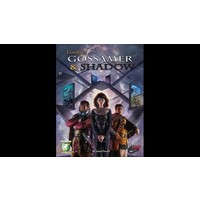 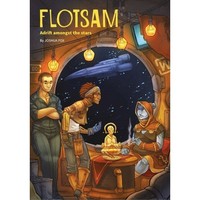 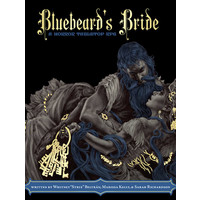