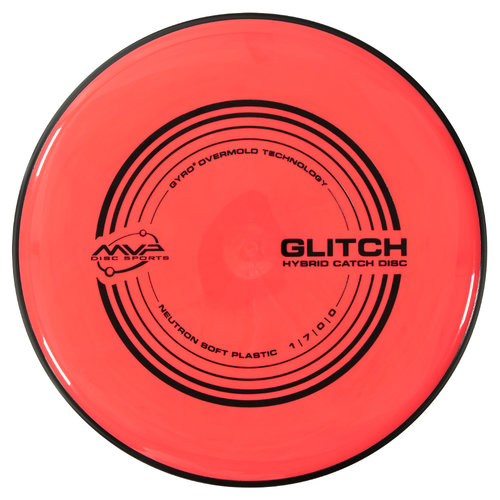 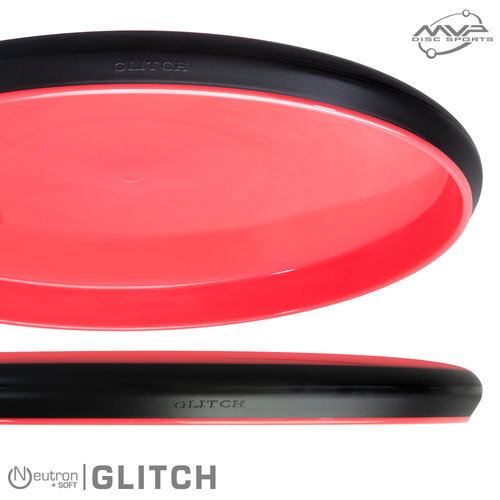 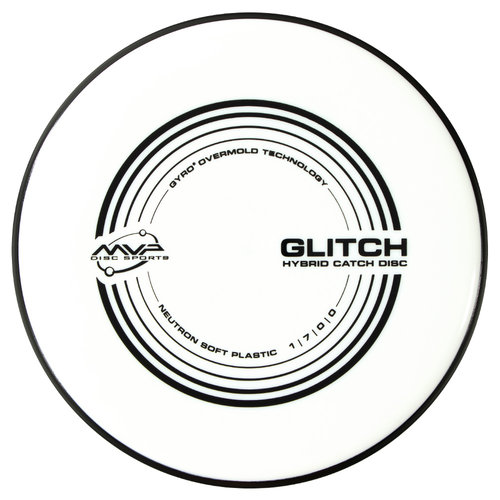 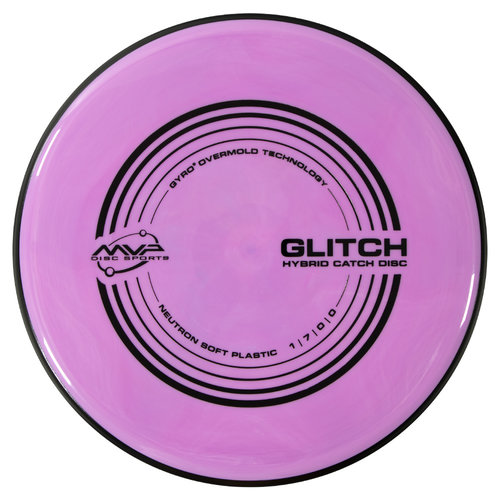 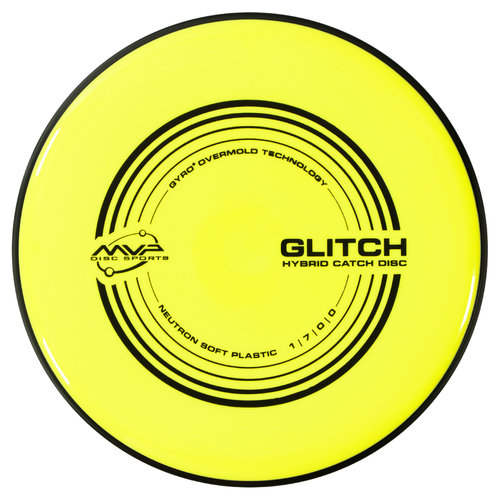 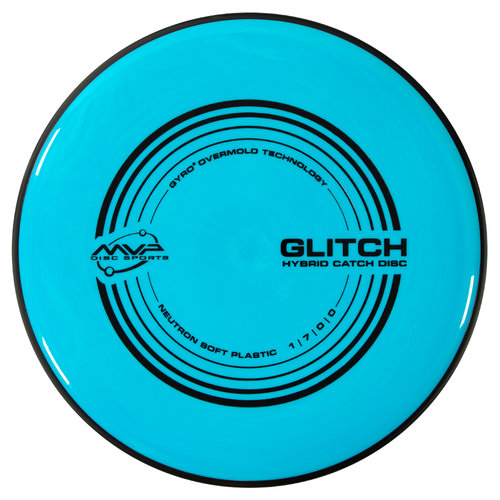 The Glitch is a hybrid catch disc designed to blur the lines between disc golf and a catch disc.
Speed 1 | Glide 7 | Turn 0 | Fade 0
Disc and stamp colors vary. You will receive a randomly chosen disc of this model from our selection. Read more

The Glitch has the diameter of a putter and is PDGA approved as well, making it truly the best of both worlds. With flight numbers of 1 | 7 | 0 | 0, the Glitch is the first MVP disc with 7 glide — just a flick of the wrist is all that stands between you and a game of catch on the beach or an approach to the green! Neutron Soft plastic makes the Glitch easily catchable when throwing around with a friend, but it also makes the Glitch an awesome approach or scramble disc because of its tendency to sit where it lands.

Its neutral flight path makes it a tremendous first disc to learn with — making it a great first disc for players with Ultimate frisbee backgrounds and lower power players! Available in 140g-154g, don’t let its light weight fool you, the Glitch has enough aerodynamic stability and glide to be a useful tool on the course. For anyone who loves to throw discs, either on the course or just playing catch, the Glitch makes an awesome companion for a fun time and some awesome lines. There’s a spot in every player’s bag for the Glitch! 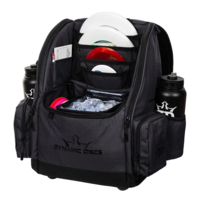 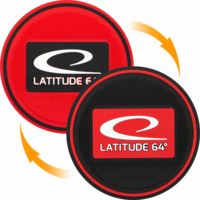 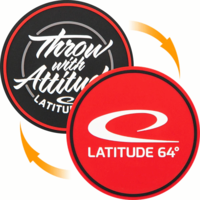 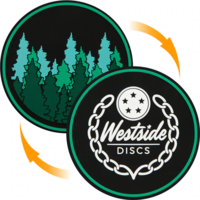 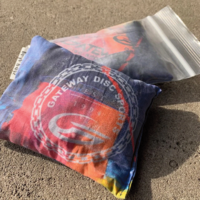 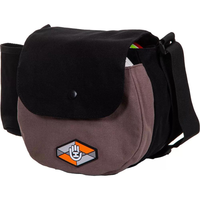 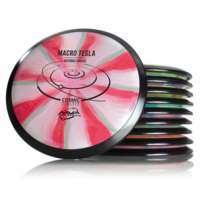