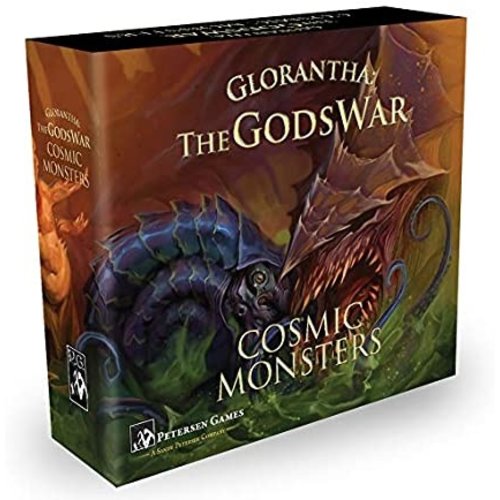 During production this was split into 3 separate boxes due to size constraints: Dragons, Chaos Monsters, and Cosmic Monsters.