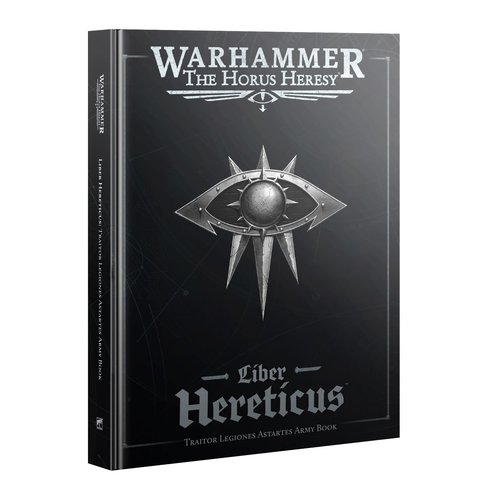 The definitive tome to using the legions that sought to bring Death to the False Emperor. Read more

The Space Marine Legions of the 31st Millenium field a diverse and formidable range of genetically-enhanced warriors and advanced war machines, superior to any other military force in the galaxy. As an Age of Darkness falls across the stars and the fires of rebellion rage out of control, the armies that were used to forge the Imperium turn upon each other in an apocalyptic civil war – the Horus Heresy.

Of the eighteen Space Marine Legions, fully half have betrayed their oaths. Defiant servants of the Warmaster, these Space Marines gather strength to overthrow the Emperor and claim the Throneworld of Terra. In the turmoil of the Horus Heresy, the Traitor armies unleash powers and ambitions beyond mortal reckoning, waging bitter war against their former brothers – those that still cling to their oaths and stand by the Emperor. By the determination and fury of these rebellious warriors will the fate of the Imperium, and that of humanity itself, be decided.

This book is an essential guide for anyone who wants to command a Traitor Legiones Astartes force in Warhammer: The Horus Heresy. It contains all of the rules you need to field every unit and formation available to Traitor forces, from core units and weapons shared by every Space Marine Legion to specialist rules for each of the Traitor Legions – including Rites of War, unique wargear, signature units, and their legendary Primarchs.

In order to use the contents of this book, you will require a copy of the Warhammer: The Horus Heresy – Age of Darkness Rulebook. 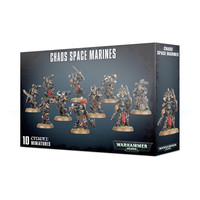 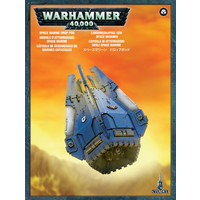 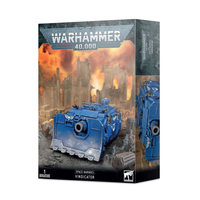 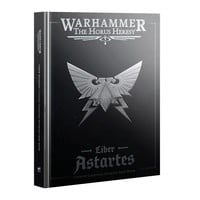 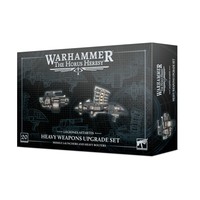 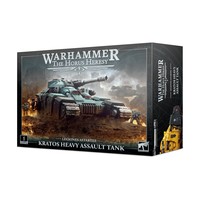