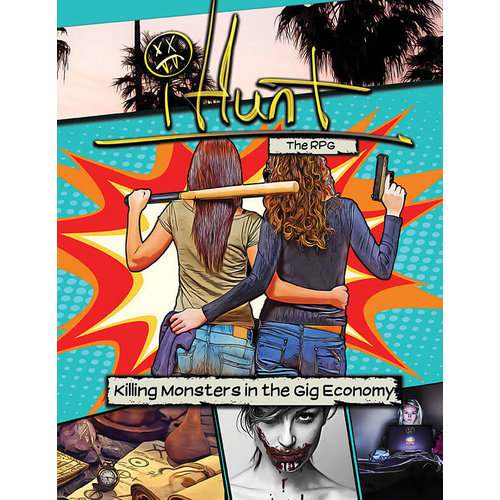 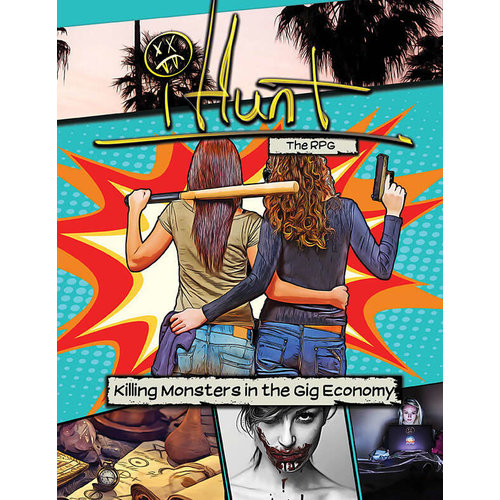 Be a hero. You pick the hours.

#iHunt is a story telling game about killing monsters in the gig economy. In it, you play millennials scraping by paycheck to paycheck to make ends meet. A gig app called #iHunt offers them more money than they've ever made to hit the streets and kill vampires, werewolves, demons, and anything else that goes bump in the night.