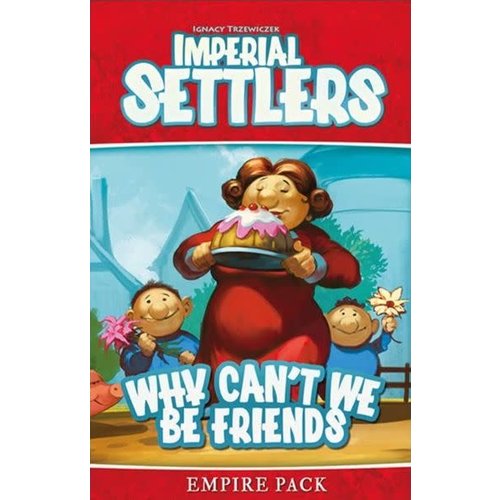 IMPERIAL SETTLERS WHY CAN'T WE BE FRIENDS

One new effect on the cards is "open production", an ability that allows an opponent to visit your building for the resource produced there while giving you the worker who made that trek. Hope you can put him to use once again! 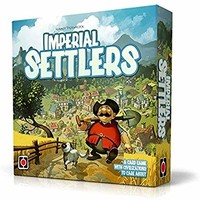