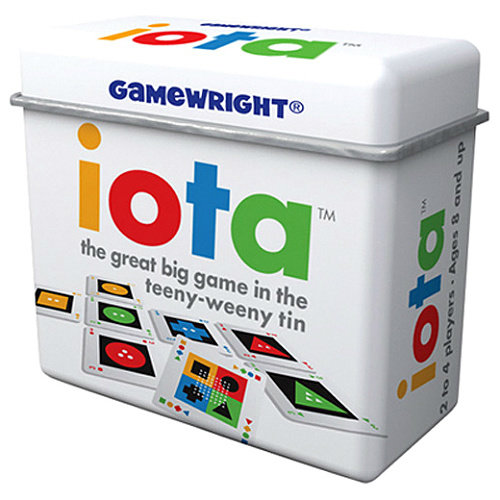 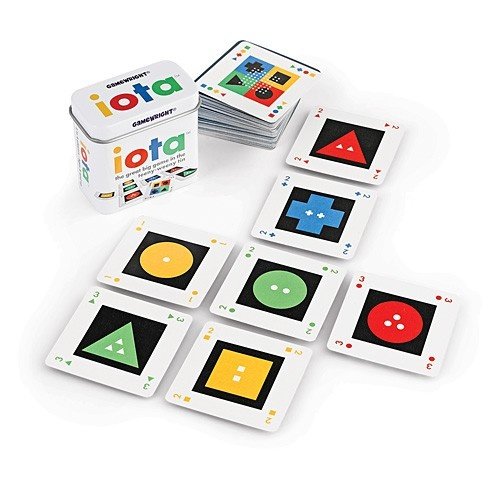 IOTA is a card game in which players score points by adding cards to a grid. The deck consists of 64 regular cards and two wild cards; each of the 64 cards contains three properties – color, shape and number – with each property coming in four different types. The two wild cards are identical and can be played in place of any other specific single card. They can also be recycled by a player who can replace a wild card with a card that works in that position.

To set up the game, each player is dealt a hand of four cards and one card – the "starter" – is placed face-up on the table. The remaining cards form a draw deck.

On a turn you can add 1-4 cards connected to the grid established by the starter card. All cards must be placed in the same line. A line consists of 2, 3 or 4 cards in a row in which each individual property (color, shape and number) is either the same on each card or different on each card. You can also choose to pass and place some, none or all of your cards on the bottom of the draw pile and take new ones.

Maximum line length is four cards. Cards needn't be placed right next to each other as long as they are in the same line, and some spaces on the grid will be impossible to fill.

To score a turn, add up the face values of cards in lines either created or extended on that turn. If any of those cards are part of two lines, they're counted twice. If on a turn a player completes a line that is four cards long, all points for the entire turn are doubled. Double again for any additional four card lines created. Double again if you play all four cards on a single turn. A four-card line is called a lot.

The game ends when the draw pile is depleted and one player plays his last card. Double points for that turn. The game is over. High score wins. 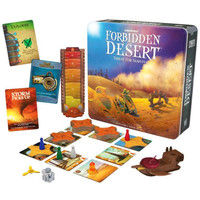 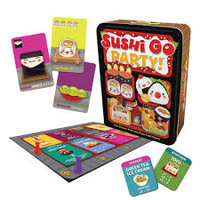 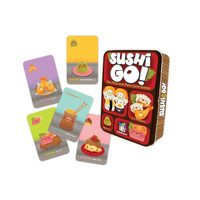 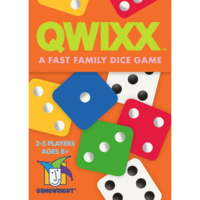 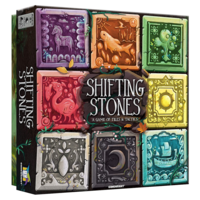