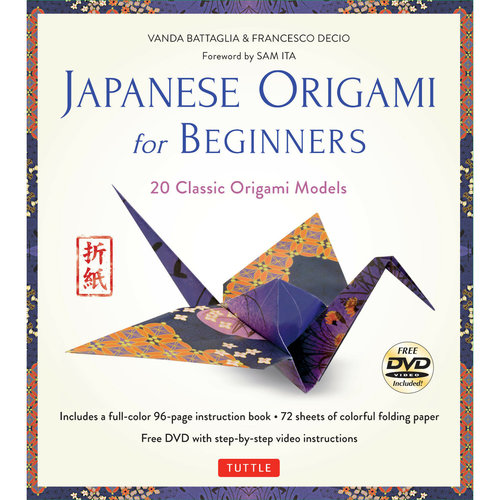 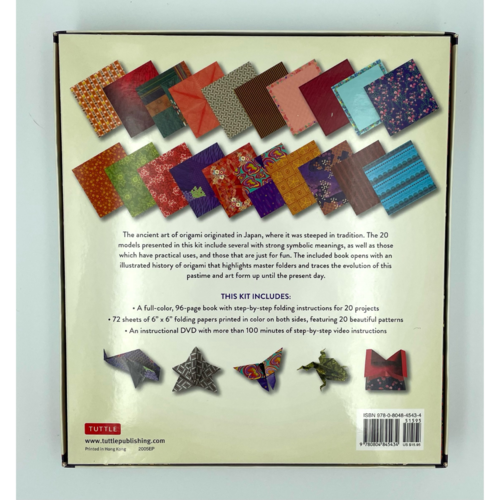 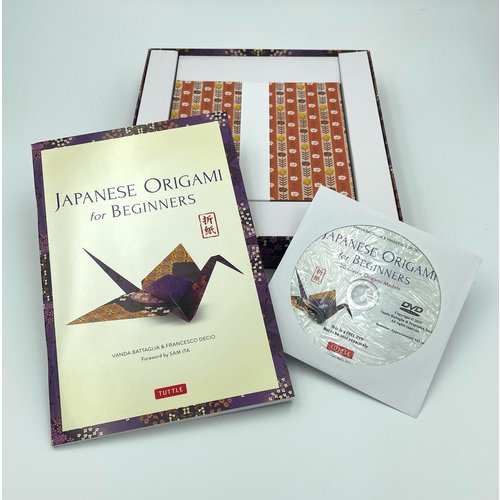 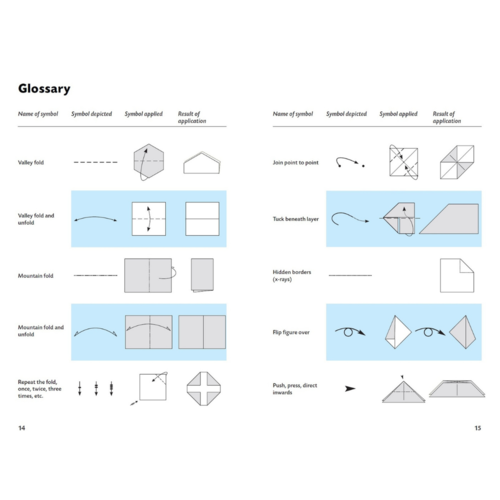 With this instructional origami kit - complete with paper and video guides - you can finally start leaving little paper creatures around in random locations and confuse everyone. Read more

The ancient art of origami originated in Japan, where it is steeped in traditional values. The 20 models presented in this kit include many with strong symbolic meanings, such as the carp, the frog and the crane, which symbolize longevity, good luck and perseverance.

Also included in this kit are paper models which have practical uses, such as a bag in which to store spices or powdered medications, the masu box for containing small gifts, and uniquely shaped notes with elaborate closures. The more playful side of origami is represented as well: the stylized sumo wrestler with realistic moves has entertained Japanese children for centuries, and the paper Samurai hat is a favorite of kids.

Origami is an ideal activity for children since paper folding develops dexterity and creativity. Origami is also a craft based on a few fundamental 3D folding techniques. Japanese Origami for Beginners Kit is a useful starting point for fans of all ages and abilities. Although this book is aimed at origami beginners, it contains projects suitable for origami fans of all ages and abilities and is the perfect book for all those who enjoy making things with their hands.

Vanda Battaglia, born in Bergamo, Italy in 1958, has been an associate of the Centro Diffusione Origami (CDO) organization since 1999, and a member of the board since 2009. She is also involved with "Bergamorigami," a group that promotes local origami exhibitions. She specializes in miniatures and jewelry, and her creations have been included in numerous shows.

Francesco Decio, born in Bergamo, Italy in 1956, has been a member of the board of the Centro Diffusione Origami (CDO) organization since 2001. He has edited various publications and designed many models for the CDO. He has participated in premiere origami events in Italy and abroad.

Sam Ita lives in Queens, New York. Having studied graphic design at the Pratt Institute in Brooklyn, he began working as a paper engineer and creating pop-up books. Taking his inspiration from comics, origami, and various other sources, he has applied his talents to publishing, advertising, animation, and toy design. He is noted for his pop-up adaptations of such famous novels as Moby Dick, 20,000 Leagues Under the Sea, Frankenstein, and The Odyssey.

Araldo De Luca, who lives and works in Rome, is one of the most highly esteemed art photographers in the world. He complements his visual-narrative language with the skillful use of lighting and has created a collection of about 80,000 superior art images. He has published more than 30 photographic books in various languages throughout the world including the bestselling The Treasures of Ancient Egypt. 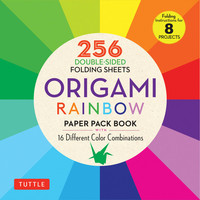 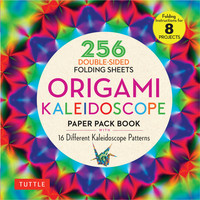 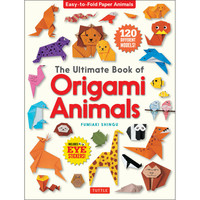 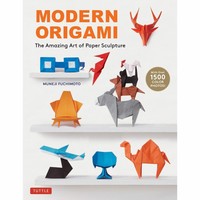 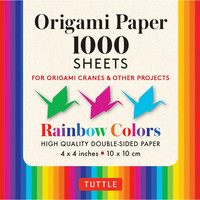 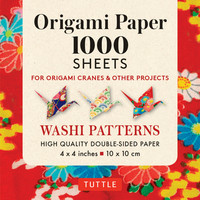 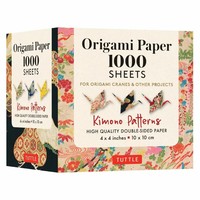 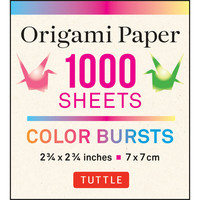 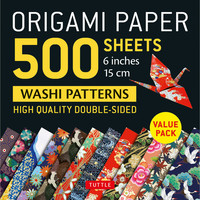 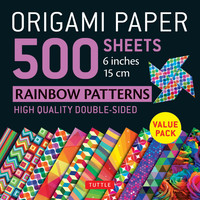