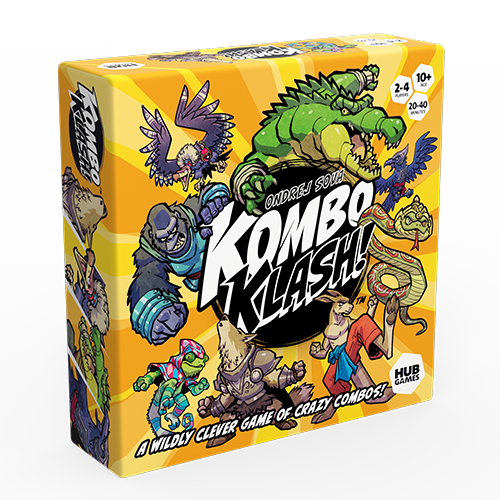 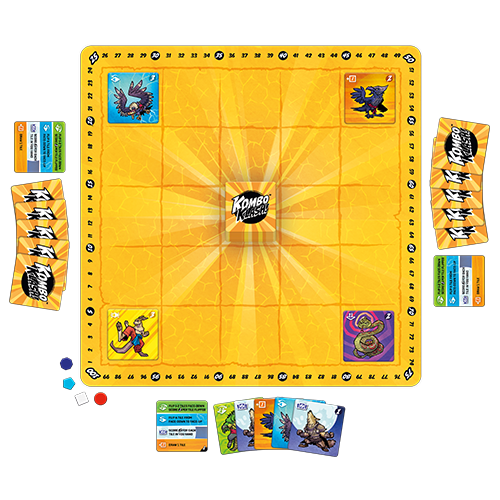 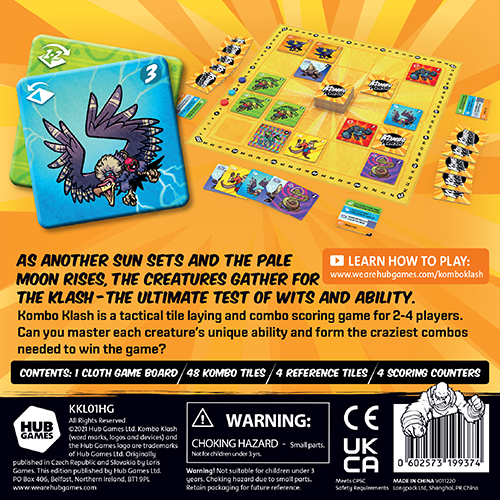 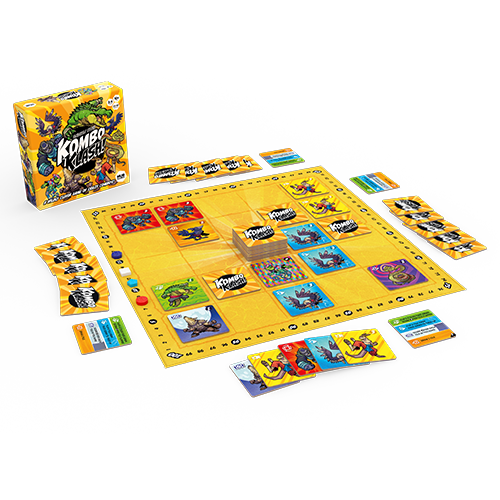 As another sun sets and the pale moon rises over the ancient proving grounds, the bravest and wiliest creatures gather for the Klash - the ultimate test of wits and ability!

Kombo Klash is a tactical tile laying and combo scoring game for 2-4 players. Can you master each creature’s unique ability and form the craziest Kombos needed to win the game?

The goal of Kombo Klash is to score as many points as possible by the end of the game. The game ends at the end of a round in which one or more players reaches or exceeds the predetermined target score. The player with the most points at the end of that round wins.

Use the Raven to summon extra tiles into your hand, score bonuses by adding Wolves to the Klash, or kick other animals across the board with the Kangaroo! Manipulate tiles by playing Alligators and Vultures, steal them back into your hand by playing hypnotic Snakes, and smash through tiles by using Gorillas... and don't forget the Chameleons, who can do anything and everything! See you at the Klash! 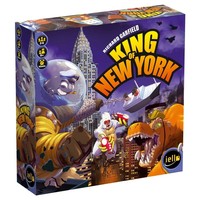 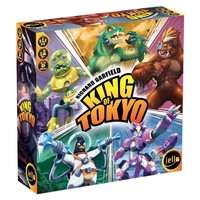 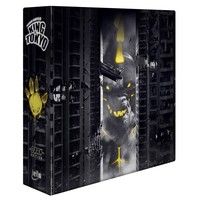 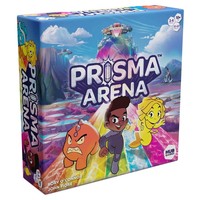 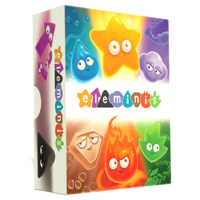 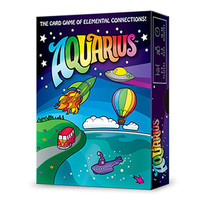