Laser Chess, originally released as Khet 2.0, is a chess-like game that combines lasers with classic strategy.

To begin, players set up the pieces on the game board in one of several starting positions. Players then alternate turns, either moving a piece to an adjacent space, rotating a piece 90º, swap two adjacent pieces if one of them is a switch piece, or rotating their laser 90º; the pieces have two, one, or zero mirrored surfaces, and after moving or rotating a piece on your turn, you must then fire your laser, with the laser possibly being deflected by 90º whenever it hits a mirror on a piece (since the mirrors are angled at 45º). If the beam strikes a non-mirrored surface on almost any piece, that piece is removed from play. (One exception: The defenders have one surface immune from laser fire, which means you can use them to protect your king; they're vulnerable to laser fire from other directions, though.)

When a king is hit by a laser, the other player wins the game! Friendly fire is possible, so try to make sure that you won't remove one of your one pieces when you shoot — unless you need to clear a shot to the enemy, that is! 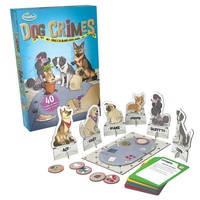 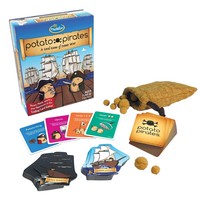 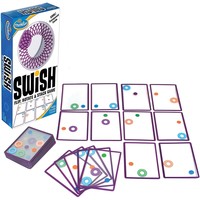 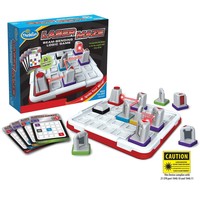 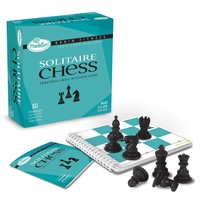 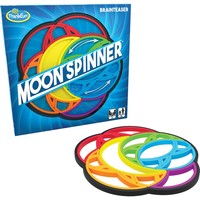