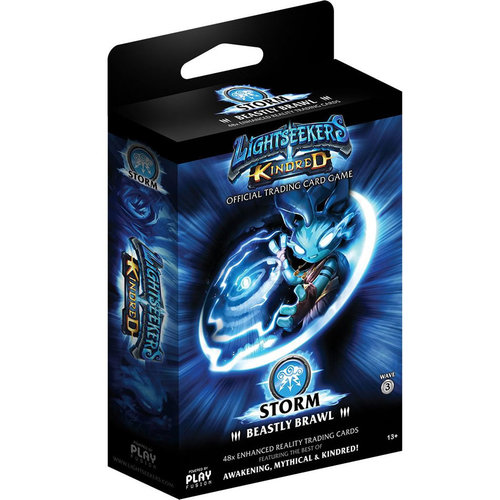 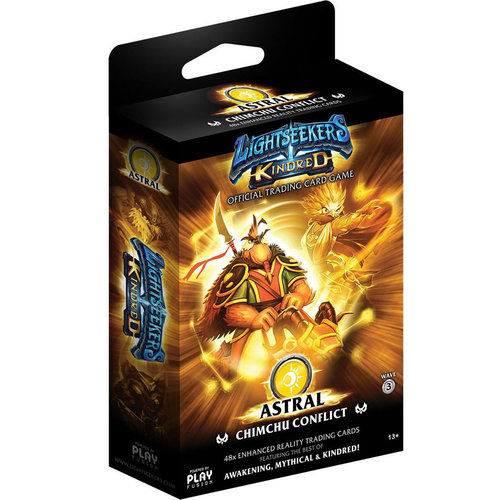 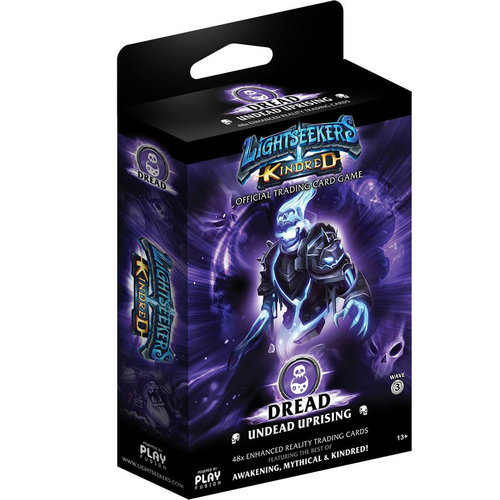 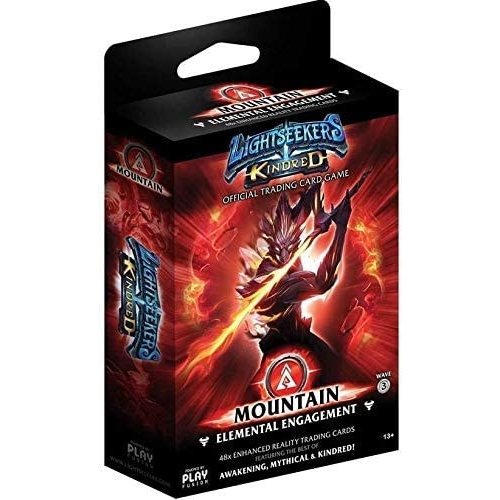 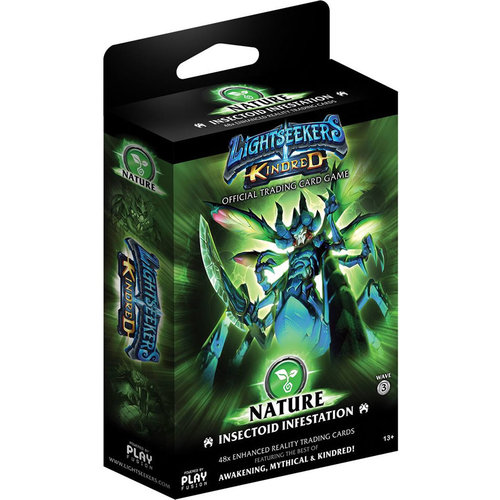 BATTLE YOUR FRIENDS AND SCAN FOR IN-GAME ABILITIES
The Lightseekers trading card game is a standalone physical game that includes 385+ printed cards, each scannable by the Lightseekers game to unlock in-game effects such as new spells, boosts or even pets that will fight alongside you!

HOW TO PLAY THE CARD GAME
Each player in the trading card game takes control of a hero who uses an arsenal of cards, featuring spells, creatures, items, and locations, to defeat their opponents.
The heroes of the game use a specific branch or subset of the magical energy, which is referred to as an ‘Order’. There are six known Orders that equate to six different playstyles.
Each Order contains three ‘Elements’ that generally break down the gameplay to a specific style; aggressive, defensive or utility-based.

TYPES OF CARDS
In addition to using cards every turn to influence how your hero reacts or fights, saving cards to play devastating combo cards can be an instant game changer and turn the tide.
The game is quick and easy to learn, but also provides great depth for advanced players who wish to experiment with deck building and tactical play using unique mechanics. The card game is intended for 2 players, but supports as many players as you have friends! Games typically last 10-15 minutes, but can vary based on deck complexity, skill level, and number of players.

Each Starter Deck includes:
1 hero card, 5 combo cards and 30 action cards
(Each deck has 5 exclusive cards that can only be found in these starter deck packs) 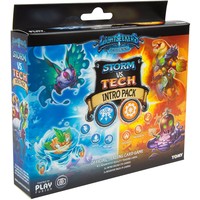 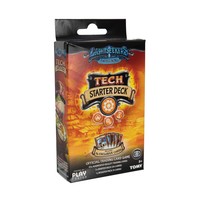 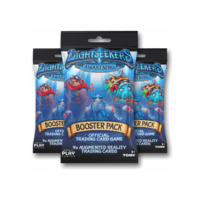 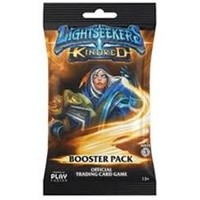 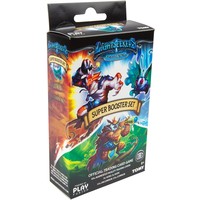 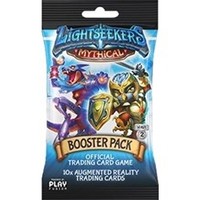