Product description
Related products
Description
This is no ordinary book. There are monsters inside! Yes, you got that right. Monsters exist and live with us. But don't be afraid, they aren't bad... at least not entirely.
Have you ever noticed that you might be missing socks or that you hear strange noises in the dead of night? You aren't absent-minded nor do the pipelines make noises. They're the Monsters of Darkness! But don't panic because there are brave detectives whose job is to catch them so they will stop bothering you. They are none other than the Monster Detectives.
What? Did I get that right? You want to be a detective too? Then this is your book! With Little Monster Detectives you can create a team with your friends and catch the monsters that scare you at night. Solve mysteries, get to know the Monsters of Darkness and prove how brave you are. But above all prepare to live a bunch of adventures and have a great time!
Welcome to the Monster Detectives Agency!
Little Monster Detectives is a Pen and Paper Roleplaying Game for kids. The game is about the Monster Detective Agency, children and grownups that investigate mysterious monster mischief. With simple and scalable rules and different game modes, Little Monster Detectives wishes to be the first roleplaying game for your kids.
Little Monster Detectives is a storytelling game. That is to say, it's a game where players create a story with their actions and the decisions they make during the game. When the game is over, the players will have created a new story where they have been the stars and creators. They choose the path to follow and what to do at every moment.
Just like other RPGs, this game encourages teamwork, there isn't a winner or loser, and you want to achieve the general well-being of the group. You learn to share, to respect others, to solve problems and to boost your imagination.
Little Monster Detectives is a bestseller in Spain, with thousands of copies sold, and it has also been published in France as a huge success. Many roleplaying gamers of both countries are parents who love to play Little Monster Detectives with their children!
Little Monster Detectives is a game for children. Specifically, it’s a game to play with children. You love reading stories to your kids and you know how they like to question other aspects of the story and imagine different outcomes for the characters. They want to be involved in the story, change the ending and imagine what will happen next. Children are natural-born roleplaying gamers!
You can play Little Monster Detectives with children that are 5 or older. Of course, the game offers different rules and game mechanics to play with the youngest ones, who tend to have a short attention span and limited numeric comprehension. Older children, on the other hand, can take the role of Senior Detective (the Game Master of Little Monster Detectives) and guide their younger siblings and friends throughout the game.
This roleplaying game is mostly intended for children who are afraid of monsters that hide in houses. To help these children overcome their fears, we’ve created a game where they are the stars and they get to decide when and how they face these monsters.
Little Monster Detectives stimulates deductive thinking through the use of clues. Monsters always leave behind mischievous clues at the scene of the crime. Detectives must go there and investigate what happened. They will have to deduce which monster it is by finding clues and figure out the best way to catch the monster so it will stop causing trouble.
The use of star points and banners as a reward for good behavior and fair play (and of course, just for fun) is an aspect of the game that children love. These items are stickers that kids can put on their character sheets or wherever they want. This game promises we want to help with improve children's confidence and self-image.
The book itself is a guiding tool throughout the game. Little Detectives must look for monster information, tools and other information in the book and, this way, we can also work on their reading skills and encourage their love for books.
Little Monster Detectives is really easy to play, but the first times you play the game you might need a grownup’s help to play as senior detective.
Close
Related products 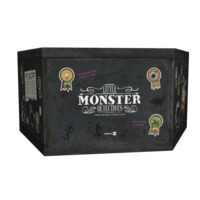 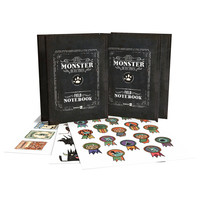 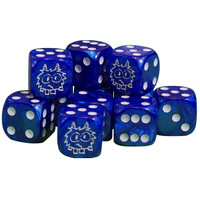 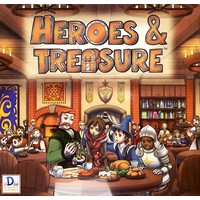 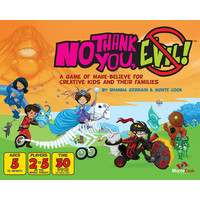 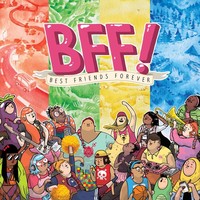 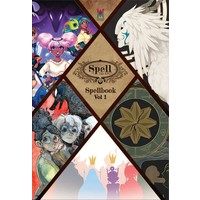 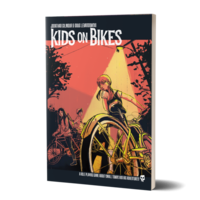 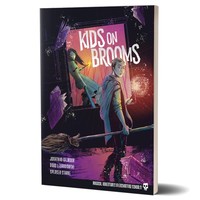