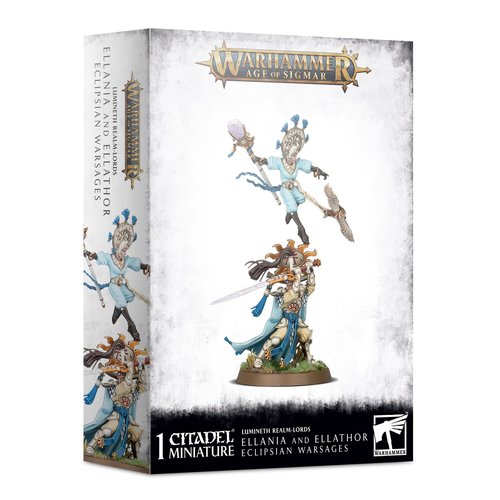 The wandering prodigal twins. These two together will do some damage in combat while also providing pressure with spells. Can be included in any ORDER army. Read more

Prodigal twins exemplifying the Teclian and Tyrionic martial philosophies favored by the Lumineth, Ellania and Ellathor have already displayed an unrivalled level of skill despite their mere fifty years of age. Unfortunately, their meteoric rise earned them as many enemies as friends, and now they wander the Mortal Realms fighting alongside the many forces of Order in their quest to further the cause of justice and enlightenment.

Available as allies to all armies with an Order general, these twins combine exemplary physical and magical prowess into a single model, allowing them to seamlessly combine powerful spellcasting with close combat domination. The godly blade Altairi and the divine staff Dianaer makes both supporting your allies and destroying your foes a matter of contemptuous ease for these heroes of the Lumineth.

The kit is comprised of 12 plastic components, with which you can assemble one Ellania and Ellathor, Eclipsian Warsages, and is supplied with 1x Citadel 40mm Round Base. 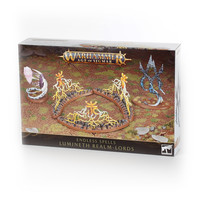 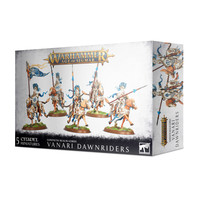 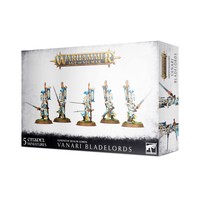 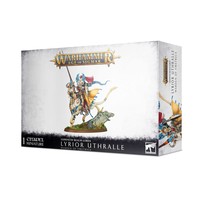