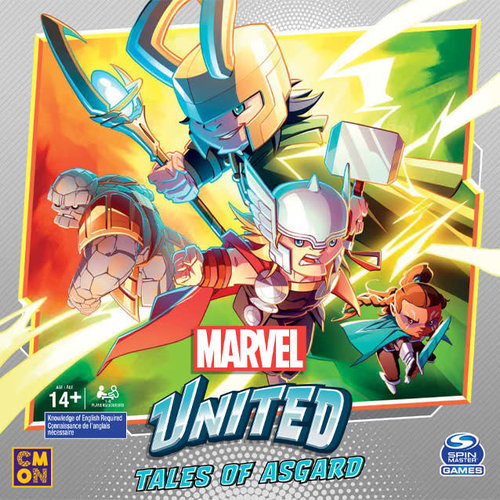 Loki, the trickster god, is on the loose. He’s causing havoc and mayhem all over Asgard, and it’s up to the heroes to stop him. However, things might be rougher than usual, as one of the heroes just might be in league with Loki. A traitor is among the ranks.

The Tales of Asgard expansion for Marvel United gives players a new set of challenges and options for their games. Players can face off against a new villain, the trickster god Loki as he causes trouble around the six new Asgard Locations. However, aiding the heroes are a trio of new faces, including Thor, Valkyrie, and Korg. But there may be a Traitor among the group, as the new Traitor Challenge will add a new wrinkle to gameplay. 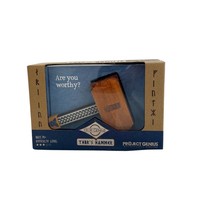 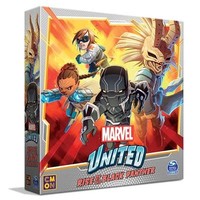 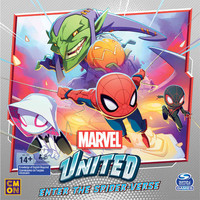 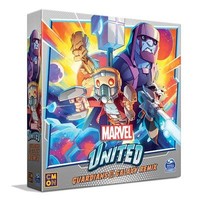 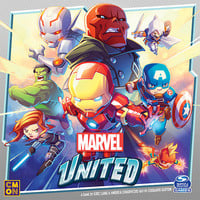