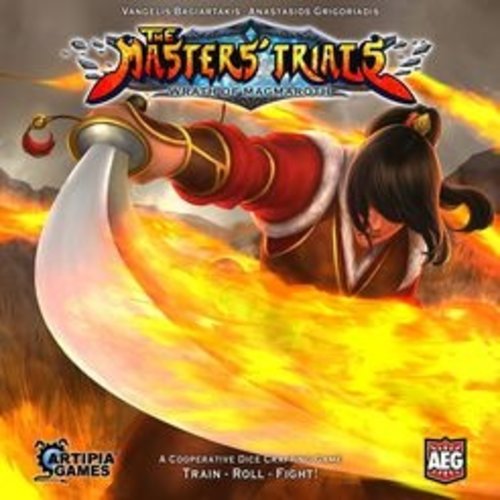 The Masters' Trials: Wrath of Magmaroth is a cooperative dice-crafting game in which players represent the masters from the orders that have banded together to face the evil elemental.

Each player has a board that represents their character and five dice which they use to apply the effects of their abilities. Each round, they face new minions, generate mana, and get to master new abilities, adding them on their characters. After ten rounds, they come face-to-face with the powerful Magmaroth, which they have to defeat before the whole volcano collapses around them.

Each player's character consists of three different boards that represent their class, order, and weapon. These boards determine their initial abilities as well as the ones that the players can master during the game. By combining them in different ways, you can create new characters, allowing for a different experience in each game!

Build your character the best way possible, work together with your fellow players, roll your dice, and use the powerful techniques you have mastered in order to defeat Magmaroth before he destroys everything! 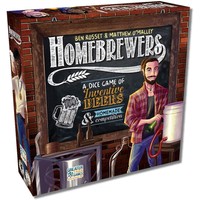 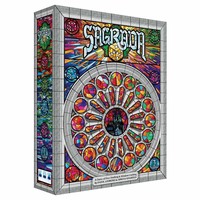 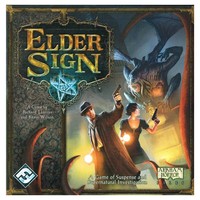 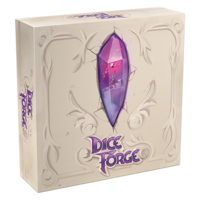 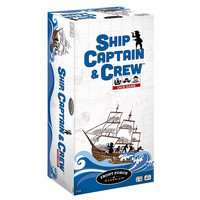