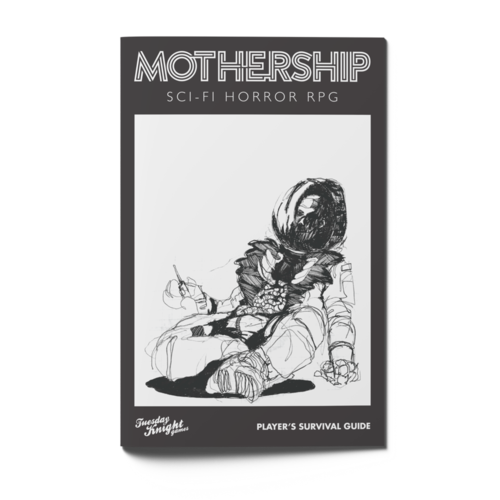 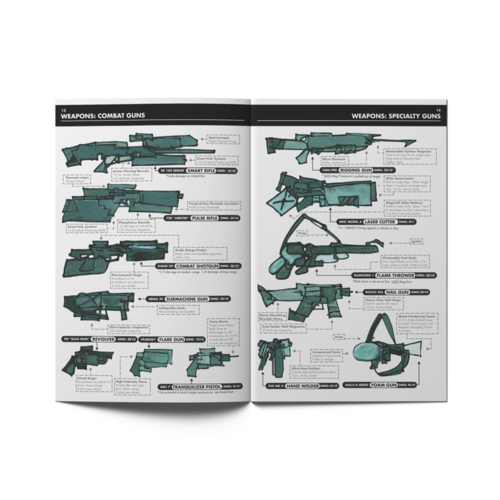 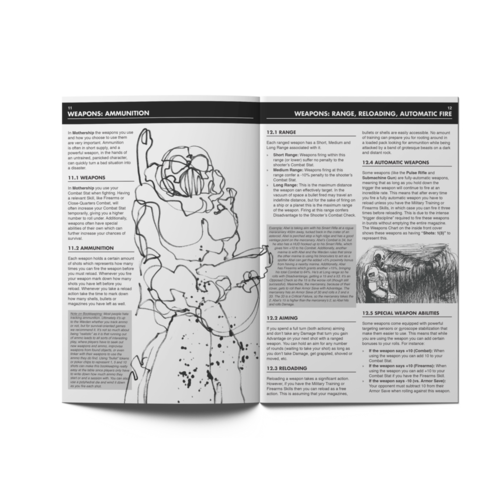 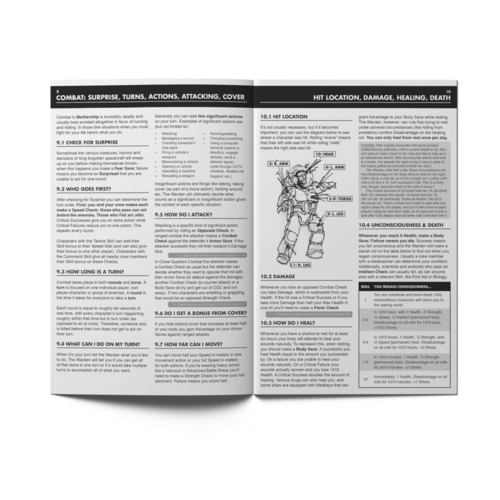 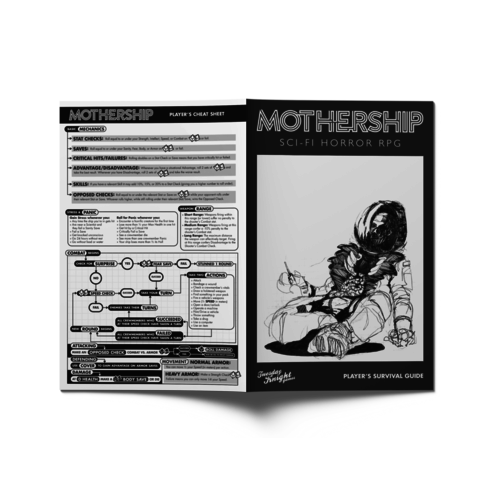 Mothership is a sci-fi horror roleplaying game where you and your crew try to survive in the most inhospitable environment in the universe: outer space! You'll excavate dangerous derelict spacecraft, explore strange unknown worlds, exterminate hostile alien life, and examine the horrors that encroach upon your every move. Choose from one of four classes: 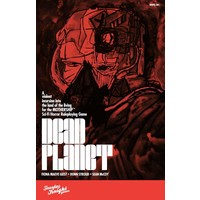 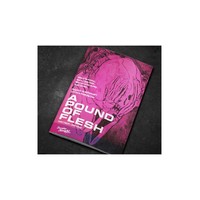 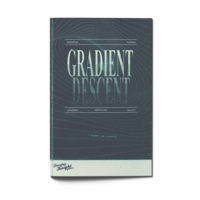 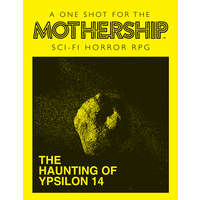 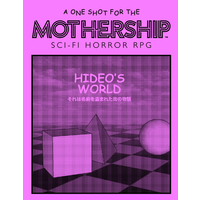 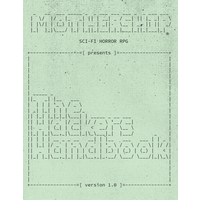 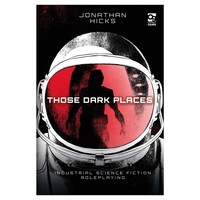 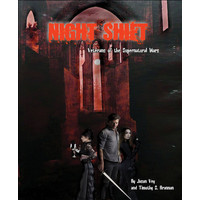 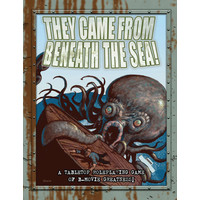 THEY CAME FROM BENETH THE SEA!
$45.00
View product
Close
Compare products
0
Start comparison
Please accept cookies to help us improve this website Is this OK? YesNoMore on cookies »