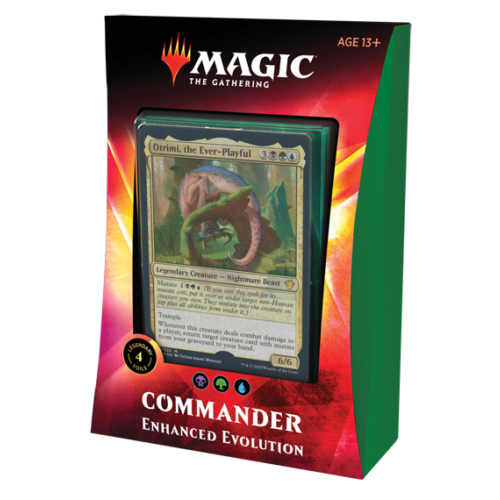 Grow and develop your creatures’ powers to new heights with the Enhanced Evolution deck—bring your mutated monsters back from the dead with Otrimi, the Ever-Playful; build an army of hydras with Zaxara, the Exemplary; or gain life and strength as you take down your enemies with Cazur, Ruthless Stalker and Ukkima, Stalking Shadow.

Enhanced Evolution is one of five Commander Decks from Ikoria: Lair of Behemoths (IKO). Each includes exclusive cards tailored to that deck—pick your favorite mechanics and dive in to battle! 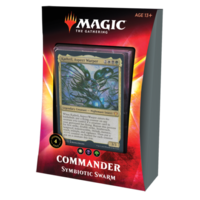 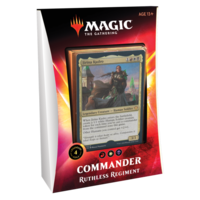 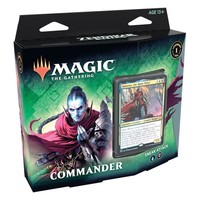 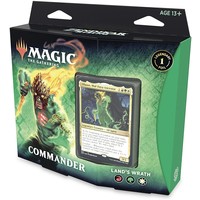 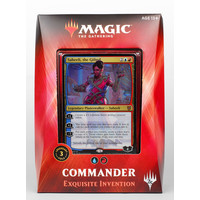 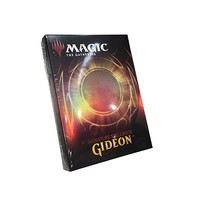