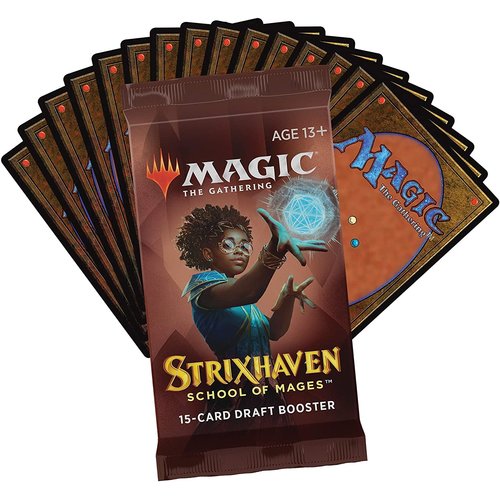 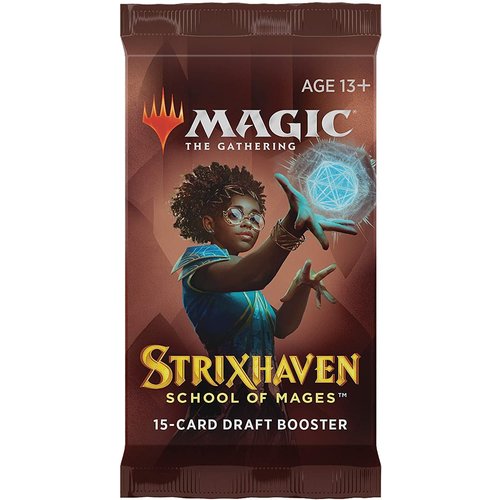 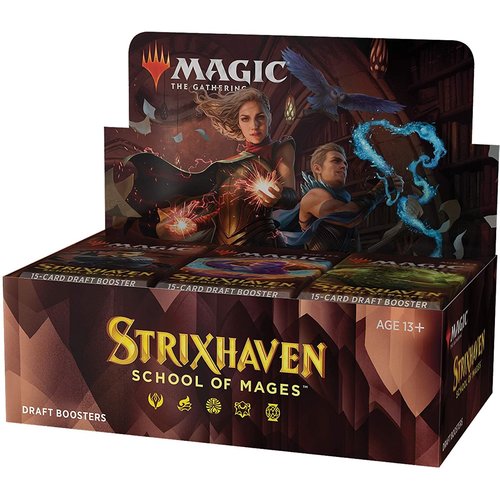 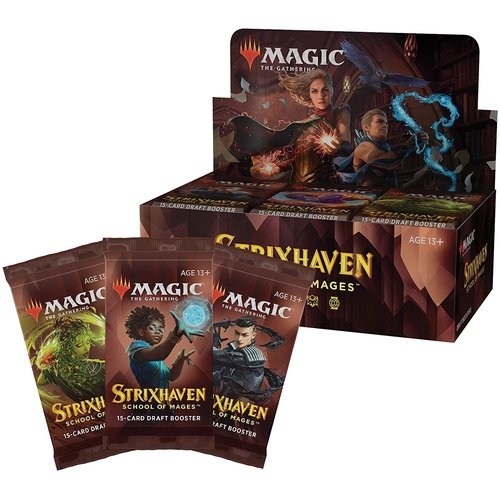 PLEASE NOTE: This item is currently limited to one display box (36 boosters) per customer, per day. If you wish to purchase a full box, set your quantity to 36. A full box purchase will receive a 20% discount while supplies last until 6/22/21. Read more

Magic goes off to college at Strixhaven: School of Mages. Join one of Strixhaven’s five colleges and get in where you fit in among the brightest young spell casters around.

Silverquill, Lorehold, Prismari, Witherbloom, Quandrix—each dual-color college has its own unique personality and mechanics. Enrollment starts now. Which college will you choose? 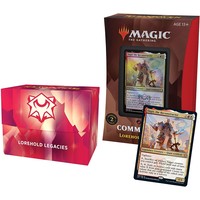 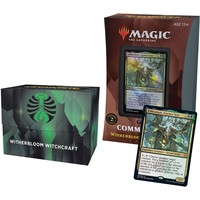 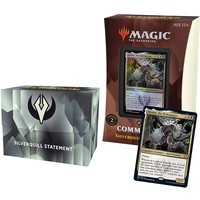