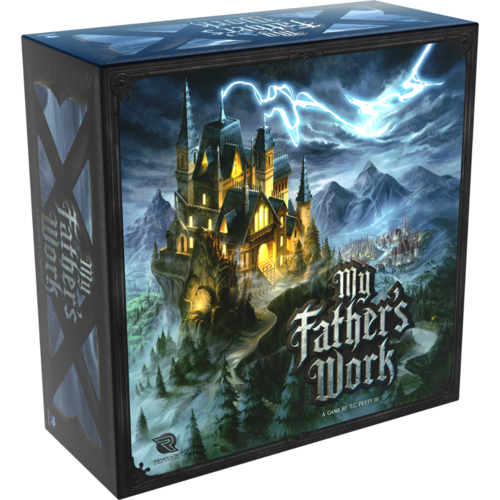 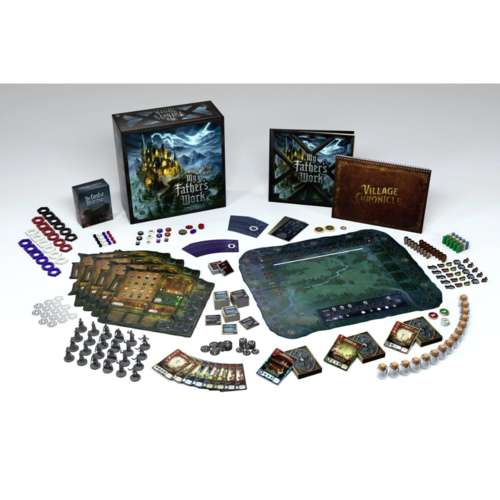 It's alive! In this competitive board game and app hybrid, play as a mad scientist attempting to complete your father's work.
Please note, the app is required to play the game. Read more

Product description
Related products
Description
2-4 Players | Ages 14+ | 180 Minutes
In My Father's Work, 2-4 players play competing mad scientists entrusted with a page from their father's journal, along with a large estate in which to perform their devious experiments. Players earn points by completing Experiments, aiding the Town in its endeavors, and hopefully completing their Father's Work in this app-driven branching-narrative game.
Players have to balance study and active experimentation, because at the end of each generation, all of their experiments and resources are lost to time until their child begins again with only the Journaled Knowledge and Estate they have willed to them — and since the game is played over the course of three generations, it is inevitable that the players will rouse the townsfolk to form angry mobs or spiral into insanity from the ethically dubious works they have created. The player with the most points at the end of three generations wins and becomes the most revered, feared, ingenious scientist the world has ever known!

This game requires an app to play.
Contents
- 1 Village Chronical Game Board Book 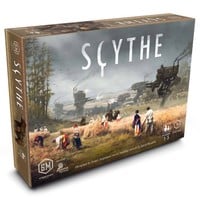 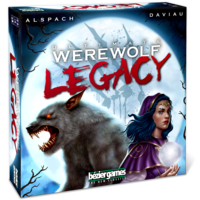 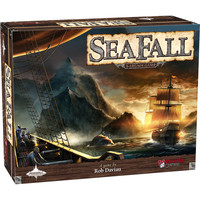