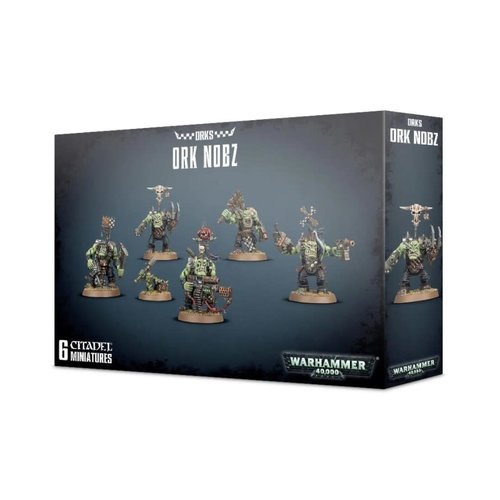 The Orks call their ruling caste Nobz. Nobz are bigger and scarier than other Orks and revel in cruel or casual violence. Nobz lead by example, plunging into the thick of the fighting and breaking skulls left, right and center. In this way each Nob acts as a sergeant-at-arms, champion, oppressor and role model for the Boyz they lead.

This box set contains five multi-part plastic Ork Nobz. This 104-piece set includes: 10 head variations, five different torso-fronts and five body variations allowing you to assemble a unique looking squad. Also included are a range of weapon options including: big choppas, power klaws, shoota/rokkit kombi-weapons, a shoota/skorcha kombi-weapon, sluggas and choppas. Additionally there are a host of extra components to allow you to further customize your squad, including parts to upgrade your Nobz with Cybork bodies and a Grot ammo runt. Models supplied with 32 mm round bases. 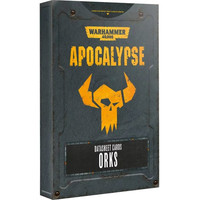 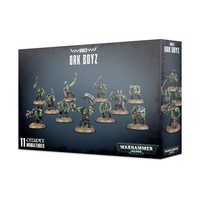 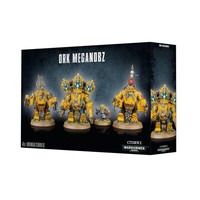 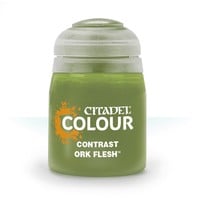