English (US)
Close
Hoofdmenu
Categories
Close
Find your product
Search results for ""
Categories
View all results (0)
No products found...
Close
Add your review
OVER THE EDGE
Close
HomeOVER THE EDGE 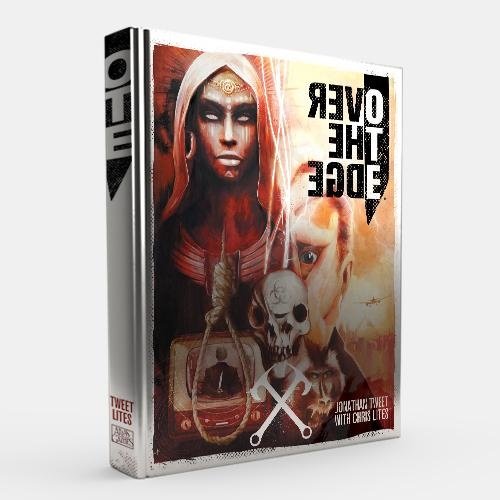 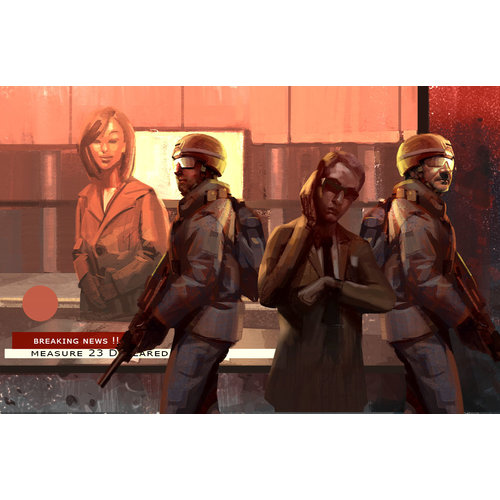 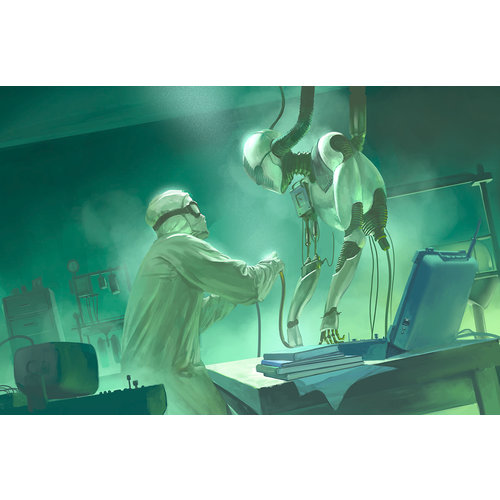 Over the Edge at a Glance

Welcome to the Ultimate Democratic Republic of Al Amarja

During your stay with us, please remember that Liberty is Job One, Disarmament Means Peace, It's Polite to Speak English, and, of course, Paranormal Activity is perfectly legal.

Thank you for your consent.

The Edge is the weirdest city in the world. Get into trouble. Question your place in the crazed multiverse. Transcend mortal limits. Join a cult. Fight a baboon. Along the way, you might find out who really controls humanity. Unless, of course, you've been working for Them all along.

Over the Edge is the classic RPG of counter-culture conspiracy, weird science, and urban danger. For its third edition, the game comes roaring back in a completely reimagined relaunch by its original creator. Everything old gets a new take. Nothing is a retread. Every conspiracy, every neighborhood, every major gamemaster-character is portrayed with a new spin. It's not “25 years later.” Everything on the Island is reborn to surprise new and existing players alike.

At the heart of Over the Edge third edition are the nine districts of the Edge, each with a unique flavor, colorful characters, memorable locales, and a mélange of bizarrity ruled over by a patchwork of cabals openly tolerated or empowered by the all-powerful anarchic State. Behind this public face of the city, however, there is a secret world of conspiratorial factions, strange fringe abilities, cutting-edge technology, and cross-reality incursions.

The result is a crazed sandbox setting which is infinitely receptive to whatever offbeat and outlandish ideas the players and gamemaster choose to pour into it. Over the Edge adds a final dash of madness with the “GM's Secret Bag of Tricks,” a dozen fringe concepts and a gaggle of colorful characters, each of which can completely transform your version of the Edge or serve as the nucleus around which your entire campaign will form.