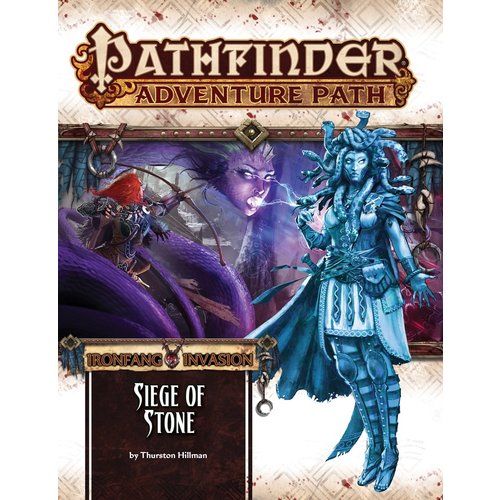 Evil Shines in the Dark

The secret to the Ironfang Legion's unstoppable conquest lies buried in myth and legend! To uncover their enemy's weakness, bold adventurers must confront degenerate morlocks, journey through the deadly Darklands below the world's surface, and explore an ancient dwarven vault lost to history. But a dark legacy stands in their way. Can the PCs survive the ghosts of Ironfang betrayal and return to the light of day with the key to the Legion's defeat—or will they join generations of the dead in the cold embrace of stone? 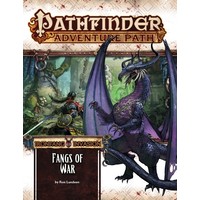 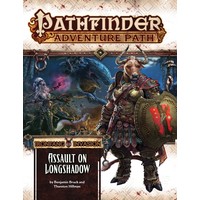 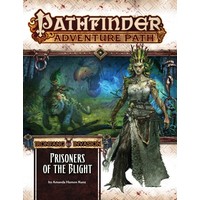