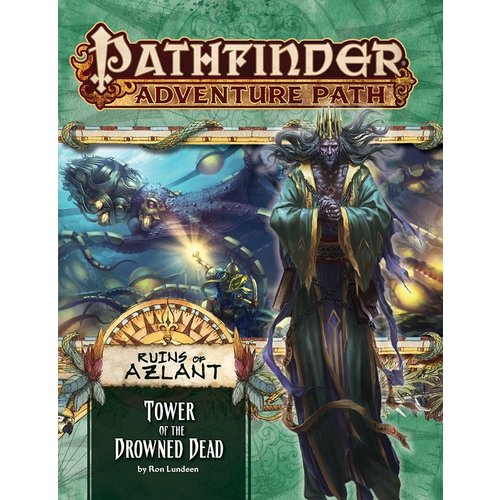 We All Float Down Here

After learning that a powerful and ancient enemy is planning to steal a doomsday weapon and use it against humanity, the adventurers visit a ruined undersea tower belonging to an undead survivor of the cataclysm that destroyed ancient Azlant. In pursuit of the veiled master they believe has infiltrated the tower, the heroes make their way through the submerged ruin, fighting against the tower's magical defenses and undead occupants. Can the heroes learn the location of the facility and escape alive to confront the veiled master, or will they end up entombed in the drowned tower? 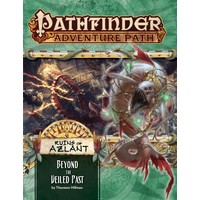 PATHFINDER RPG ADVENTURE PATH #126: RUINS OF AZLANT - BEYOND THE VEILED PAST
$24.99
View product
Close
Compare products
0
Start comparison
Please accept cookies to help us improve this website Is this OK? YesNoMore on cookies »