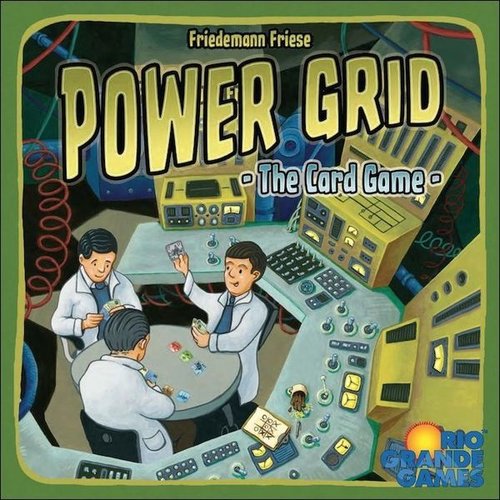 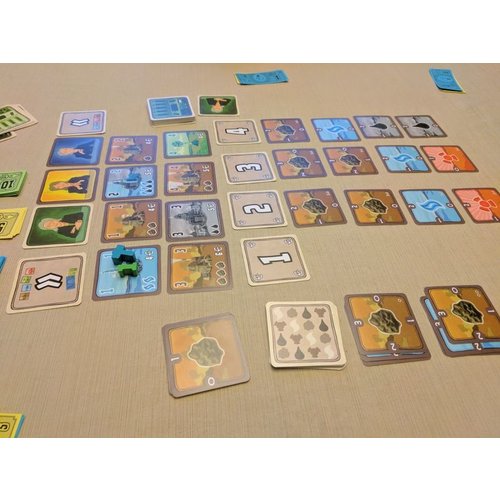 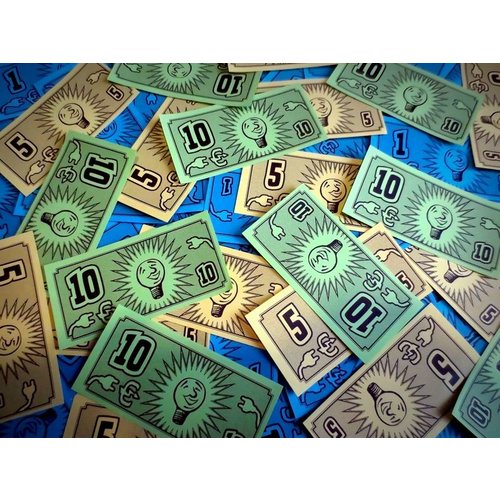 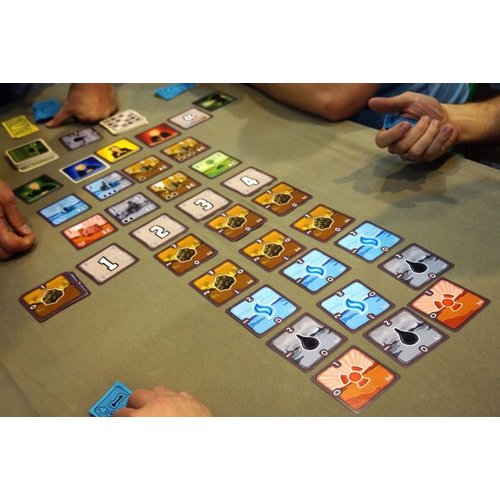 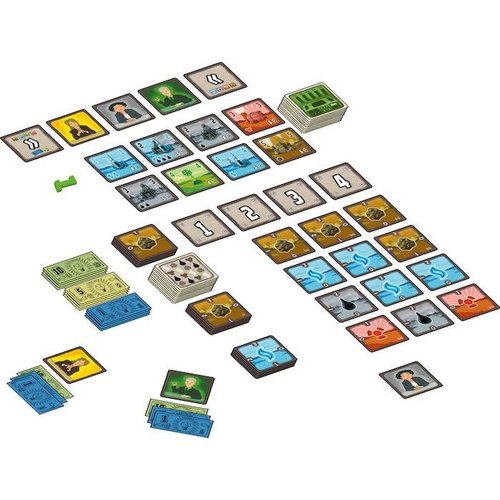 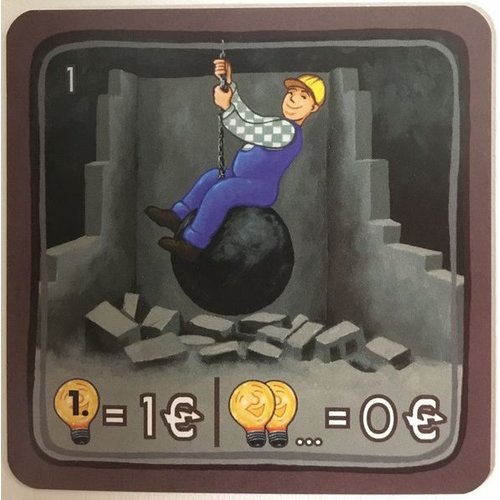 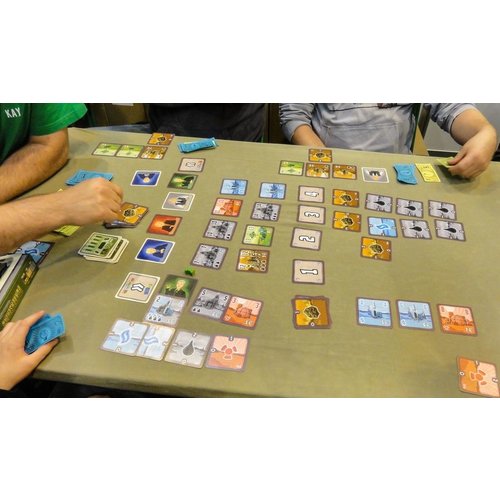 Power Grid: The Card Game offers all the tension and tactics well-known of its two big brothers — Power Grid and Power Grid deluxe — without using the different maps. You get the full Power Grid emotions in an intensive playing time of sixty minutes!

To give two players an exciting experience, they will play with the Trust acting as a third player. While challenging the opponent, they must incorporate the schemes of the competing Trust in their plans and use these schemes against their opponent. 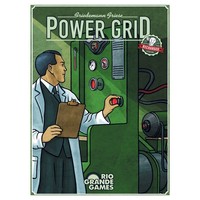