Dominate your opponents in battles set during the War of Beasts across Vigilus and control the far future this fall with Risk: Warhammer 40,000!

This meticulously detailed version of Risk is also based in the dark regions of space and set in the coveted territory nestled between the two halves of the Imperium. Vigilus is at the mercy of five warring factions: Ultramarines, Orks, Chaos Space Marines, Aeldari Craftworlds, and Genestealer Cults, each represented by tokens for their leaders and custom game pieces for their single and triple-threat units.

To name a few, Marneus Calgar leads the Ultramarines with individual Primaris Intercessors and Repulsor battle tanks as their three-unit pieces. The Aeldari Craftworlds faction, led by an Autarch, has Guardians at attention with Falcons as their tanks. A Magus's Genestealer Cult boasts weapon-wielding Acolytes and heavily armored Goliath Rockgrinders. All five factions' leaders have various special abilities, while armies are deployed with daring attacks and defense at the roll of custom red and black dice. Players gain reward cards for completing objectives, allowing the acquisition of additional armies and providing strategic advantages. Conquer not only three objectives, but total control of all territories to win "Total Domination"! 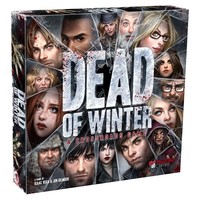 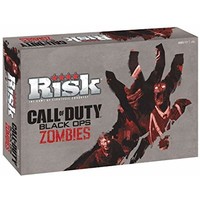 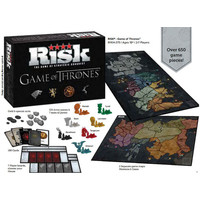 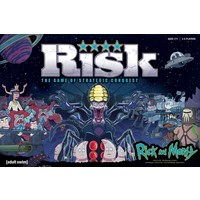 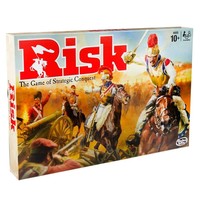