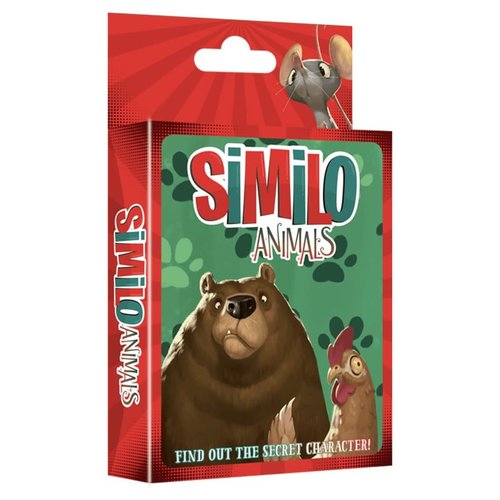 Similo is a cooperative deduction game. Each version comes with a deck of 30 cards, beautifully illustrated by Naïade, showing the portrait, name, and a brief description of a series of characters with a common theme. In Similo: Animals you will play with the creatures from the animal world.

The Clue Giver must lead the Guessers to identify one Secret Character by playing other character cards from his hand as clues, stating whether they are similar to or different from the Secret Character.

You can also mix and match different versions by using one deck for the characters and the other for the Clues... will you guess which animal has something in common with Ermes, Artemis and Apollo from Similo: Myths? 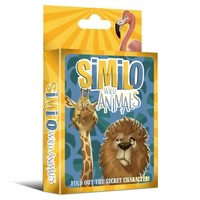 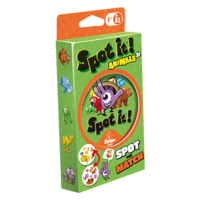 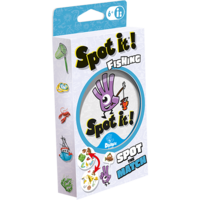 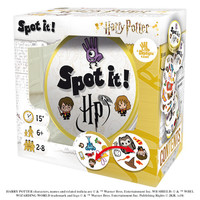 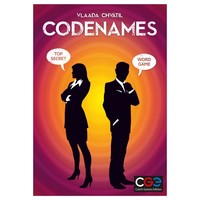 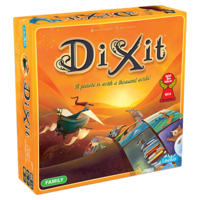 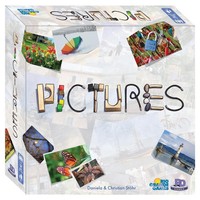 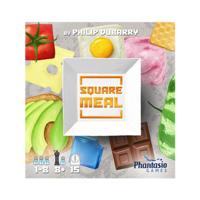 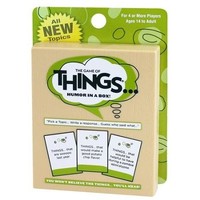