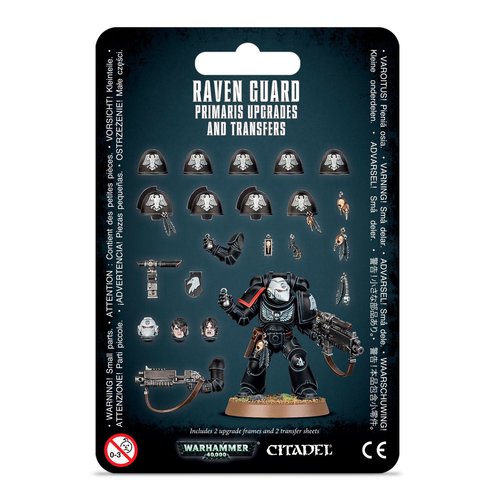 For when you want to show your primaris space marine allegiance to the Raven Guard chapter. Read more

Show your allegiance to the stealthy sons of Corax with this set of upgrades and transfers for your Primaris Space Marines. It can be used to upgrade a variety of squads with iconography and details specific to the Raven Guard Chapter.

This kit contains 2 frames, each containing the following: 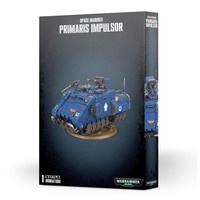 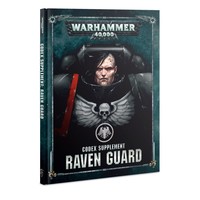 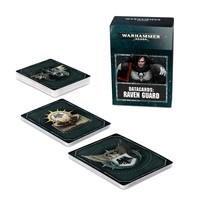 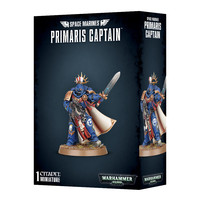 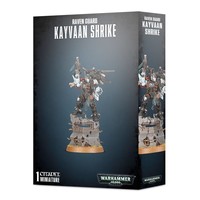 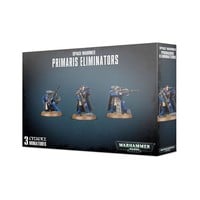 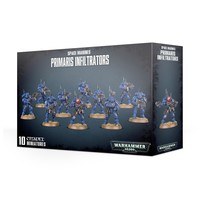 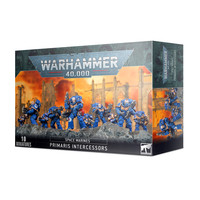